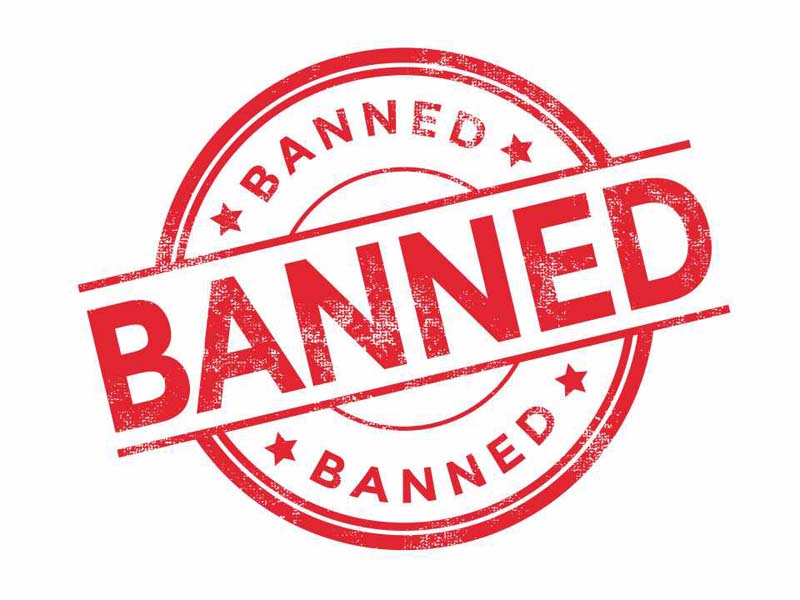 Pakistan-based Jaish-e-Mohammed (JeM) chief Azhar was designated as a global terrorist by the United Nations on May 1.

The JeM claimed responsibility for the Pulwama suicide attack that killed 40 CRPF soldiers and led to a spike in military tensions between India and Pakistan.

The decision to ban the 11 organisations was taken during a meeting between Pakistan’s Prime Minister Imran Khan and Interior Minister Ijaz Shah on Friday. (AGENCIES)