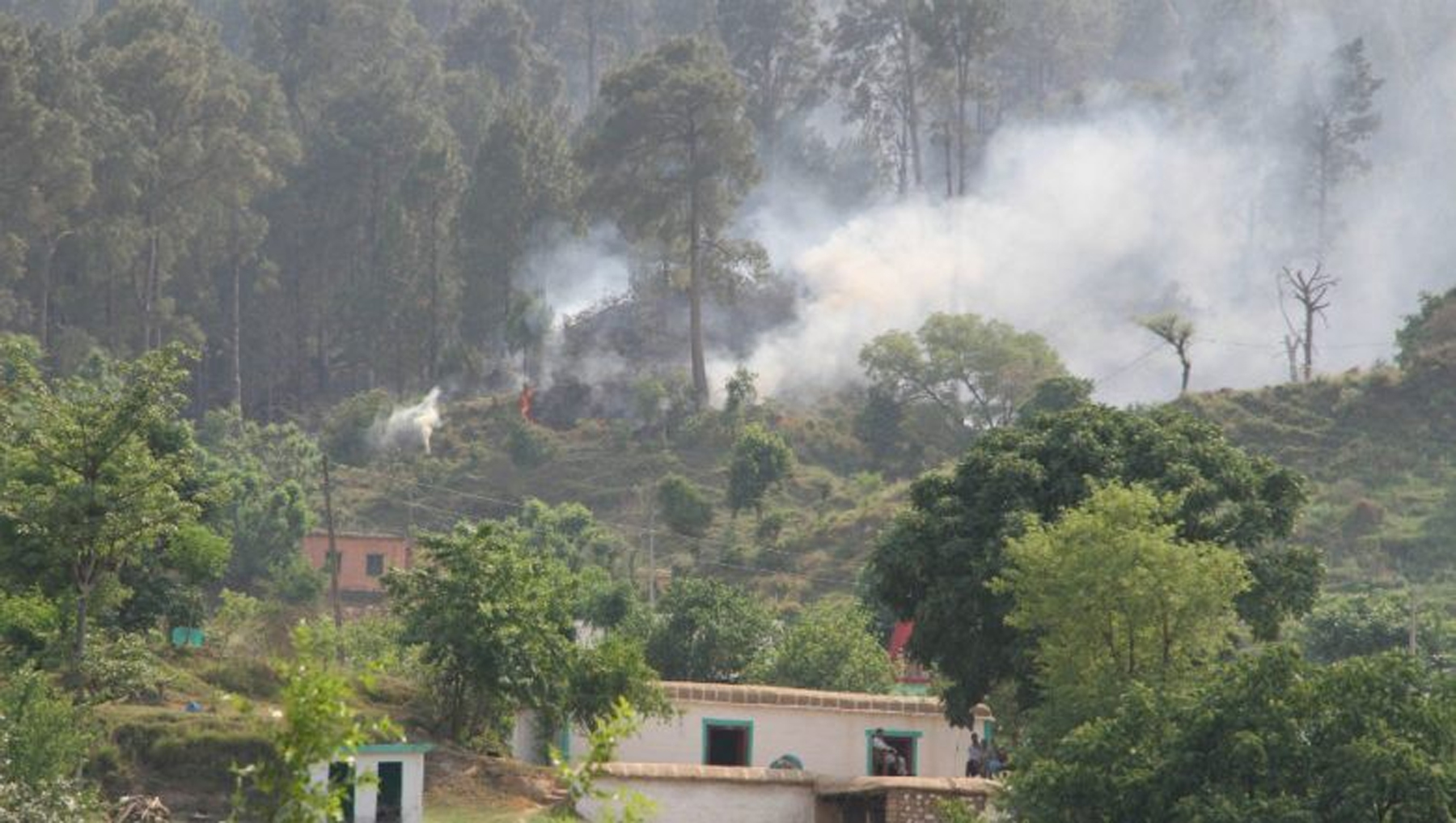 JAMMU: Pakistani troops violated the ceasefire by resorting to  mortar shelling on forward posts along the Line of Control in Poonch district on Wednesday, officials said.

The shelling from across the border started in the Krishnagati sector around 7.00 pm, prompting strong retaliation by the Indian Army, a defence spokesperson said.

In the shelling, one cattle shed was damaged, they said. (AGENCIES)