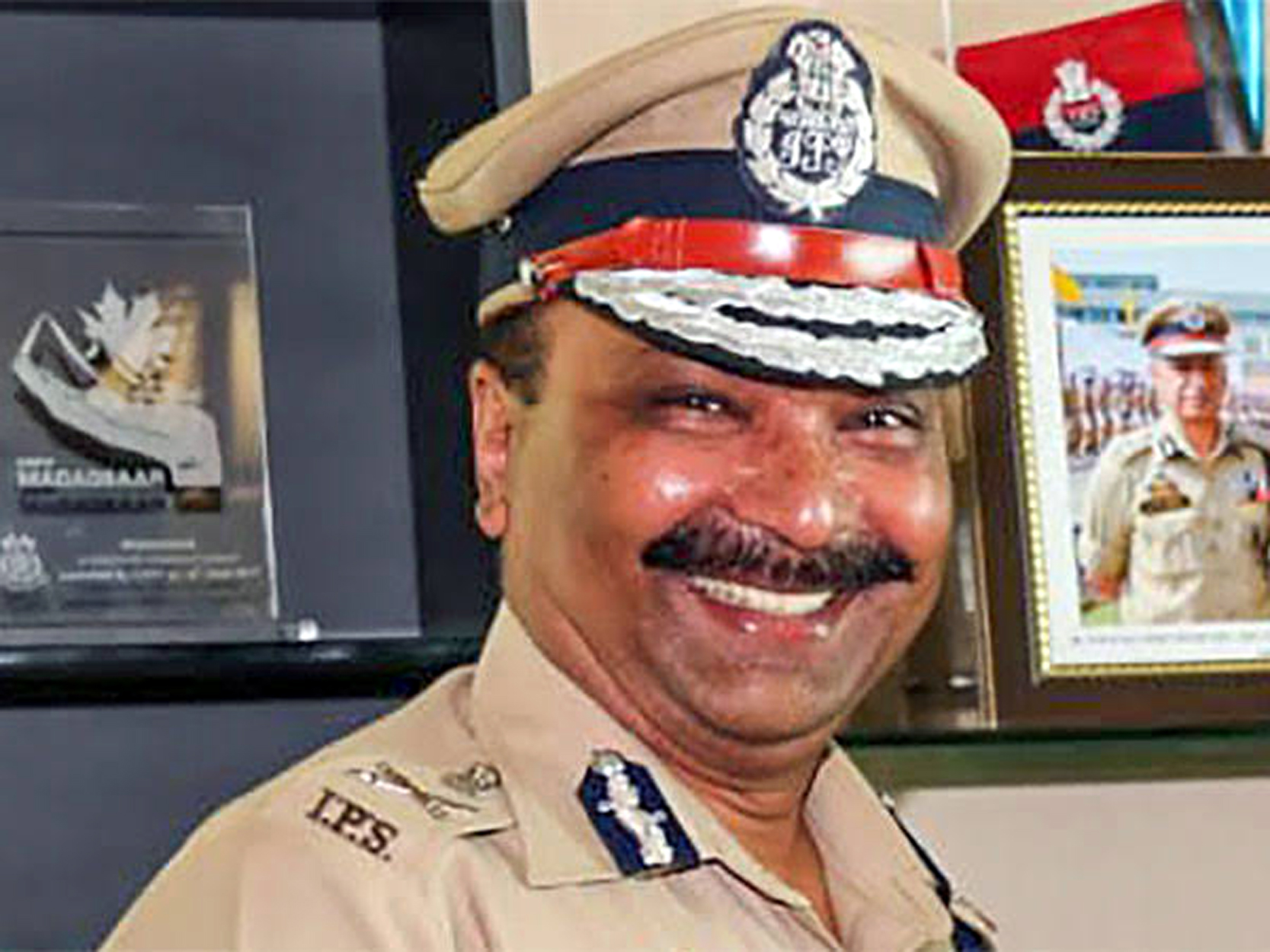 JAMMU, Jan 25:Pakistan is trying to revive terrorism in erstwhile Doda district, Director General of Police Dilbag Singh said today, stressing upon his men to make strenuous efforts to make the region militancy-free once again.
“This (erstwhile Doda discrict) region was once a hot-bed of terrorism before it was completely cleared some time back but over time due to the continuous efforts by Pakistan agencies, some nine militants became active in the twin districts of Kishwar and Doda,” Singh told reporters during his visit to Doda district on the eve of Republic Day.

He said Pakistan is trying to revive terrorism in the two districts but due to the joint efforts of police and Central Armed Police forces, the terrorist networks have been smashed and overground workers and their support systems have also been busted.
“Of the nine active militants, four were killed and two others were arrested (in the last five months). Three are still active in Kishtwar and another, hailing from Kashmir, is operating in Doda to disturb peace,” he said.
Accompanied by Inspector General of Police, Jammu, Mukesh Singh, the police chief took stock of the security and law and order situation in the district and held a meeting with officers and jawans at district police lines.
The DGP, who also visited Batote and interacted with General Officer Commanding of Army’s Delta Force, Major General Ravi Murugan, complimented the Doda Police personnel for remaining calm during tough times and handling any situation professionally, especially after the abrogation of Article 370.
Appreciating the police for their “excellent work” to tackle militancy in the region, the DGP said it was very difficult to serve in the district due to its tough terrain.
He also lauded the police personnel for eliminating militants by carrying out well planned and successful operations and stressed upon them to take care of the district so that militancy does not revive there.
“We need to make strenuous efforts to wipe out the residual militancy from the district and make it militancy free once again,” the officer said.
The DGP also laid emphasis on launching a special drive to detain drug peddlers under the Public Safety Act to ensure a drug-free society.
“People’s cooperation in handling drug menace is important,” he said and directed the officers to hold police-public meetings.
“Any individual involved or associated with anti national activities or drug peddling should be strictly dealt with,” he said.
During his meeting with Maj Gen Murugan at Batote, the DGP had a threadbare discussion on the prevailing security scenario with the GOC, a police spokesperson said.
The DGP was accompanied by IGP Jammu Mukesh Singh, DIG Doda-Kishtwar-Ramban range BS Tuti and DIG Uhampur Reasi Range Sujit Kumar.
On his arrival at DPL Doda, the DGP was received by the district SSP Mumtaz Hussain and was presented a ceremonial guard of honour.
Addressing the officers and jawans, the DGP said that during the year 2019 the police personnel of Doda showed exemplary character in maintaining law and order as well as on the militancy front as it is very difficult to serve in the district with tough terrain.
IGP Jammu Mukesh Singh, in his address congratulated the officers and jawans of District Police Doda for maintaining law and order and peaceful atmosphere in the district. He complimented officers and Jawans for launching successful operation and eliminating one dreaded terrorist recently.
Earlier, SSP Doda Mumtaz Ahmad in his welcome address extended a warm welcome to the DGP and presented a brief resume of overall security scenario as well as other issues of District Police Doda. DIG DKR Range Bhim Sen Tuti presented vote of thanks.