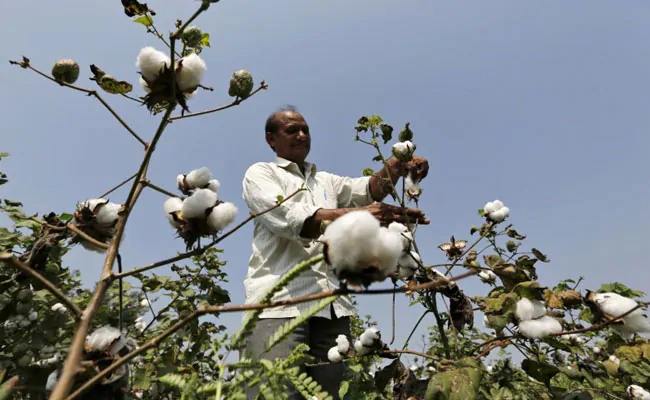 ISLAMABAD, Mar 31: Pakistan will buy sugar and cotton from India, newly appointed Finance Minister Hammad Azhar announced today, lifting a ban on their import from the neighbouring country imposed in the wake of heightened tension over Kashmir in 2019.
The decision was taken at the meeting of the Economic Coordination Committee (ECC), which was chaired by Finance Minister Azhar.
Azhar said that the meeting discussed 21 items on the agenda, including import of cotton and sugar from India, which it allowed after detailed discussion.
The resumption of import of these goods will lead to partial revival of bilateral trade relations, which were suspended after the August 5, 2019 decision of India to revoke the special status of Jammu and Kashmir.
The private sector was allowed to import 5 lakh tonnes of white sugar from India, he said.
He also said that the Government had allowed sugar to be imported from other countries, however, the price of the commodity in other countries was also high.
“However, in our neighbouring country India, the price of sugar is quite cheap,” he said. “Hence, we have decided to resume sugar trade with India”.
Azhar also said that Pakistan will import cotton from India starting June this year.
Adviser to the Prime Minister of Pakistan for Commerce and Investment, Dawood welcomed the decisions taken by the ECC.
“All steps be taken through cross-border imports of cotton yarn including by land. A summary will be presented at the next ECC to ensure availability of cotton and yarn in the coming months,” Dawood tweeted.(PTI)