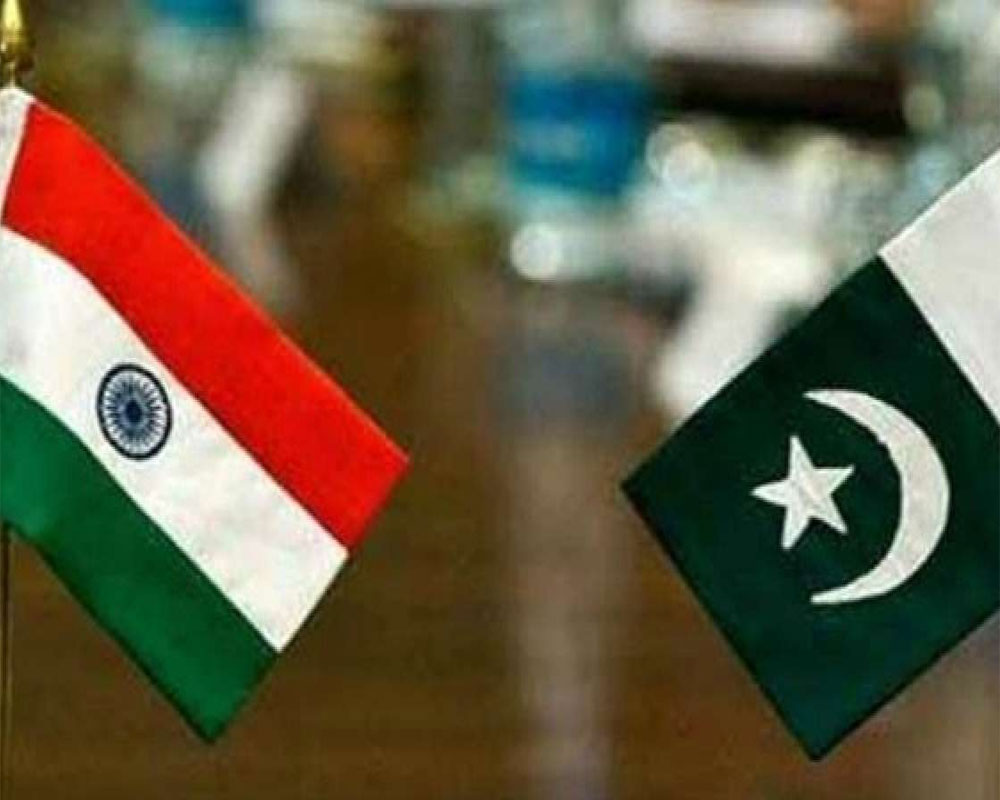 NEW DELHI, Dec 30: Violence perpetrated by Pakistan-sponsored terror groups in Jammu and Kashmir, natural calamities such as the floods in Kerala and security threats posed by social media were among the big issues that kept the Home Ministry busy in 2018.
Besides, providing logistics for smooth assembly elections in nine states, preparation of the National Register of Citizens (NRC) in Assam and the Amarnath pilgrimage were part of the key tasks in the year gone for the sensitive ministry, which looks after the country’s internal security.
In the fag-end of 2018, the ministry was hit by a controversy over giving power to 10 central agencies to intercept information from any computer. However, the government said rules for intercepting and monitoring computer data were framed in 2009 when the UPA was in power and its order only notified the designated authority.
“The internal security scenario during 2018 remained largely peaceful while the situation on the borders with Bangladesh, Myanmar and China has significantly improved, even though cross-border firing along the Indo-Pak border has been a regular feature,” a senior Home Ministry official said.
Along the western borders, security forces have retaliated with equal measure to ceasefire violations and neutralised infiltration attempts.
Till early December in 2018, 86 security personnel and 37 civilians were killed in Jammu and Kashmir. A total of 238 terrorists were eliminated by security forces during the same period, which also saw 759 incidents of stone pelting in the Kashmir Valley.
As Jammu and Kashmir has been under the Governor’s/President’s rule since June, the ministry is now more involved in maintaining security in the state where it has provided over 60,000 paramilitary troops to assist local police in ensuring law and order.
“The Centre took a major conciliatory initiative in Jammu and Kashmir in 2018 by declaring the suspension of operations in the state coinciding with the holy Ramzan month,” the official said.
However, after a review it was not extended beyond Ramzan following which security forces launched concerted anti-militancy operations resulting in significant gains, he said.
In the Northeast, the security scenario has improved significantly which led to withdrawal of the Armed Forces Special Powers Act from Meghalaya and parts of Arunachal Pradesh during the year.
Left-wing extremism (LWE) affected districts have decreased from 76 in 2013 to 58.
The draft NRC, a list of Assam’s residents, was published without any incidence of violence and the final NRC is on course.
Natural calamities, especially floods and cyclone hit large parts India in 2018 when the ministry provided emergency help by way of men, materials and food to affected people.
Kerala, which witnessed the worst floods in a century, was provided Rs 3,048-crore assistance from the Centre. At least 488 people were killed in the southern state due to rains and floods this monsoon, which hit 14 districts of Kerala.
Circulation of fake news through social media, which led to over two dozen incidents of lynchings and communal tension, upload of pornographic material and abuse of women online, were some of the new age crime that invited the ministry’s intervention on several occasions throughout 2018.
Before the end of the year, the Home Ministry was hit by a controversy over giving power to 10 central agencies to intercept information from any computer, a move that set off a political storm with the opposition accusing the Government of trying to create a “surveillance state”.
But the Government said the rules for intercepting and monitoring computer data were framed in 2009 when the Congress-led UPA was in power and its new order only notified the designated authority which can carry out such action. It has also rejected the opposition’s charge of snooping.
On women’s safety, another official said it is a “matter of concern for all and in order to channelise the government’s efforts, the Home Ministry has created a new division in May to address issues of women’s safety comprehensively.”
Setting up of special fast track courts, strengthening of forensic set up and building up a National Registry of Sexual Offenders are among the steps taken by the ministry.
The Ministry has also launched two pilot projects of smart fencing along the Indo-Pak international border in Jammu.
The smart border fencing projects built under the Comprehensive Integrated Border Management System (CIBMS) programme is the first of its kind in the country.
The two projects, each covering a 5.5 km stretch along the international border, have got a hi-tech surveillance system that creates an invisible electronic barrier on land, water, and even in air and underground.
It helps the BSF detect and foil infiltration bids in the most difficult terrains.
The CIBMS is designed to guard stretches where physical surveillance is not possible either due to inhospitable terrain or riverine borders.
For the first time, India-China high level meeting on bilateral security cooperation was held which was participated by Home Minister Rajnath Singh and his Chinese counterpart Zhao Kezhi, State Councillor and Minister of Public Security of China.
An agreement on security cooperation between the Home Ministry and the ministry of public security of China was signed by the two sides.
“The pact further strengthens and consolidates discussions and cooperation in the areas of counter-terrorism, organised crimes, drug control and other such relevant areas,” the official said. (PTI) 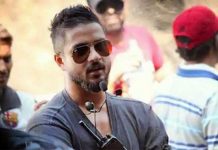