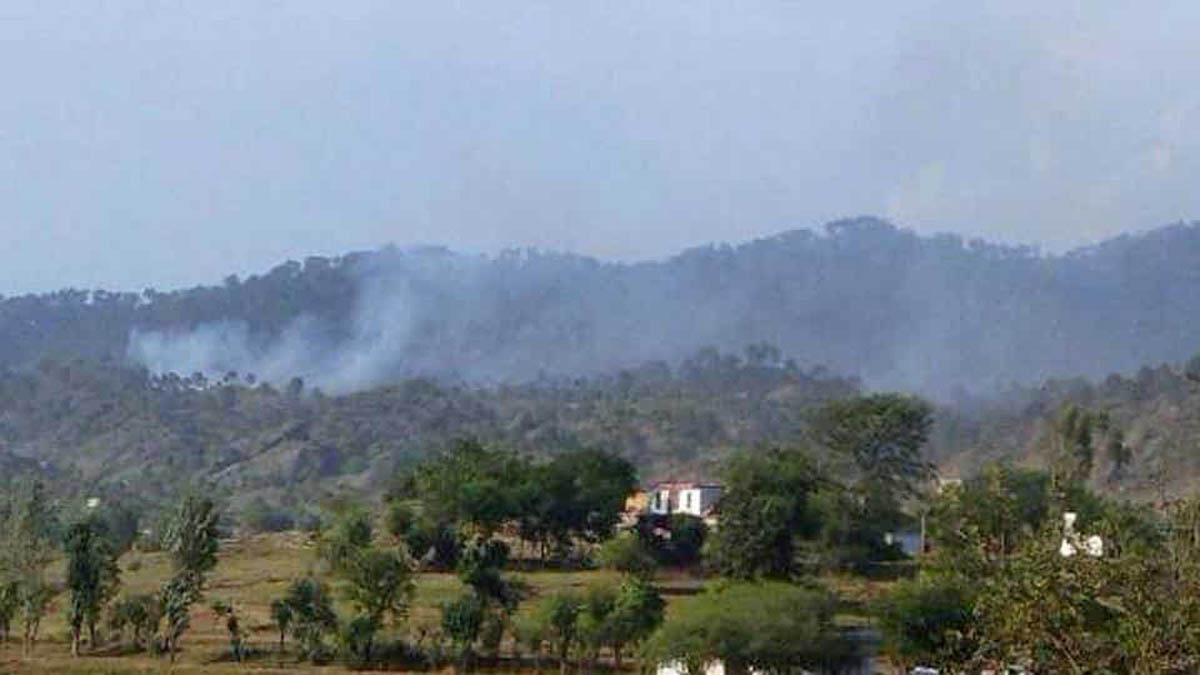 JAMMU, Dec 24: Pakistani troops today resorted to indiscriminate firing along the Line of Control (LoC) in Nowshera sector of Rajouri district, prompting authorities to close all schools as a precautionary measure.
The unprovoked and intense firing and shelling from across the border started in Keri, Lam, Pukharni and Peer Badesar areas of Nowshera sector at around 9.30 am and continued intermittently for over five hours, sources said. Click here to watch video
The authorities ordered the closure of all schools within five-km radius for the safety and security of the students and to avoid any untoward incident.
Army personnel guarding the Line of Control retaliated effectively to silence the Pakistani guns, sources said, adding there was no immediate report of any casualty.
Sources said the latest incident sparked panic among the border residents but there was no report of migration from the area.
There was a lull in the firing after 2.30 pm but the security forces are keeping tight vigil and patrolling has also been intensified to scuttle any attempt by terrorists to infiltrate by taking advantage of the firing, sources said.