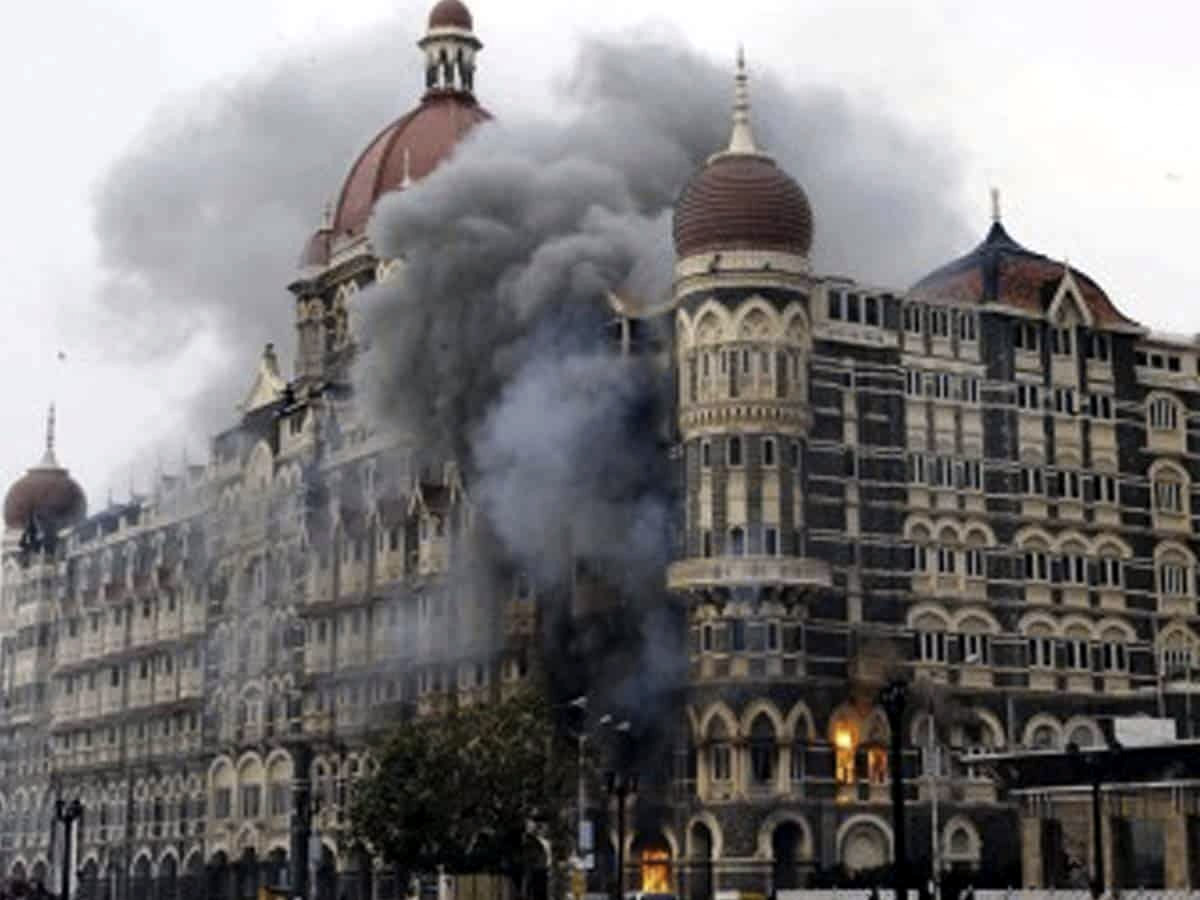 LAHORE, June 25:Sajid Majeed Mir, one of India’s most wanted terrorists and the main handler of the deadly 2008 Mumbai attacks who was earlier declared dead by Pakistan, has been jailed for over 15 years in a terror-financing case by an anti-terrorism court in the country, which is struggling to exit the grey list of the FATF.
The Counter Terrorism Department (CTD) of the Punjab Police, which often issues convictions of the suspects in such cases to the media, did not notify Mir’s conviction.
His sentencing comes as Islamabad prepares for an on-site visit by the officials from the Paris-based global terror financing watchdog Financial Action Task Force (FATF) to verify the implementation of Pakistan’s relevant anti-money laundering and terrorism-financing reforms. A positive report may facilitate Pakistan’s exit from the grey list of the FATF.
“An anti-terrorism court in Lahore early this month had handed down 15 and a half years jail term to Sajid Majeed Mir, an activist of banned Lashkar-e-Toiba (LeT), in a terror-financing case,” a senior lawyer associated with terror financing cases of LeT and Jamaat-ud-Dawa (JuD) leaders said.
Besides, since it was an in-camera proceeding at the high-security jail, the media was not allowed.
The lawyer further said Mir has been in the Kot Lakhpat jail in Lahore since his arrest in April. He said the court also imposed a fine of over Rs 400,000 on the convict.
Pakistani authorities had in the past claimed he had died, but Western countries remained unconvinced and demanded proof of his death. This issue became a major sticking point in FATF’s assessment of Pakistan’s progress on the action plan late last year.
This was where things finally started moving in Mir’s case leading to his ‘arrest’, the local newspaper reported today.
His conviction and sentencing were, therefore, major achievements that Pakistani officials showcased in their progress report given to FATF on its action plan during the latest plenary, the paper commented.
It indeed helped in convincing FATF members that Pakistan had finished all the required tasks, it added.
Mir, 44, is on the FBI’s list of most-wanted terrorists. The US has placed a bounty of USD 5 million for his role in the 26/11 Mumbai terror attacks. Mir is on India’s most-wanted list for his role in the 26/11 Mumbai attacks that left 166 people dead, including six Americans.
Before the last meeting of the Financial Action Task Force (FATF), Pakistan reportedly told the agency that it had arrested and prosecuted Sajid Mir in order to seek its removal from the global anti-laundering body’s ‘Grey list’.
Mir was called the “project manager” of the Mumbai attacks. Mir reportedly had visited India in 2005 using a fake passport with a fake name.
The FBI says that “Mir is wanted for his alleged involvement in the 2008 terrorist attacks in Mumbai, India. Beginning on November 26, 2008, and continuing through November 29, 2008, 10 LeT attackers carried out a series of coordinated attacks against multiple targets in Mumbai, including hotels, cafes, and a train station, killing approximately 170 people.”
“Six Americans were killed during the three-day attacks. Mir allegedly served as the chief planner of the attacks, directing preparations and reconnaissance, and was one of the Pakistan-based controllers during the attacks. Additionally, Mir allegedly conspired to commit a terrorist attack against a newspaper and its employees in Denmark between 2008 and 2009,” it said.(PTI)
“Mir was indicted in the US District Court, Northern District of Illinois, Eastern Division, Chicago, Illinois, on April 21, 2011, and was charged with conspiracy to injure the property of a foreign government; providing material support to terrorists; killing a citizen outside of the US and aiding and abetting; and bombing of places of public use. An arrest warrant was issued on April 22, 2011,” it said.(PTI)