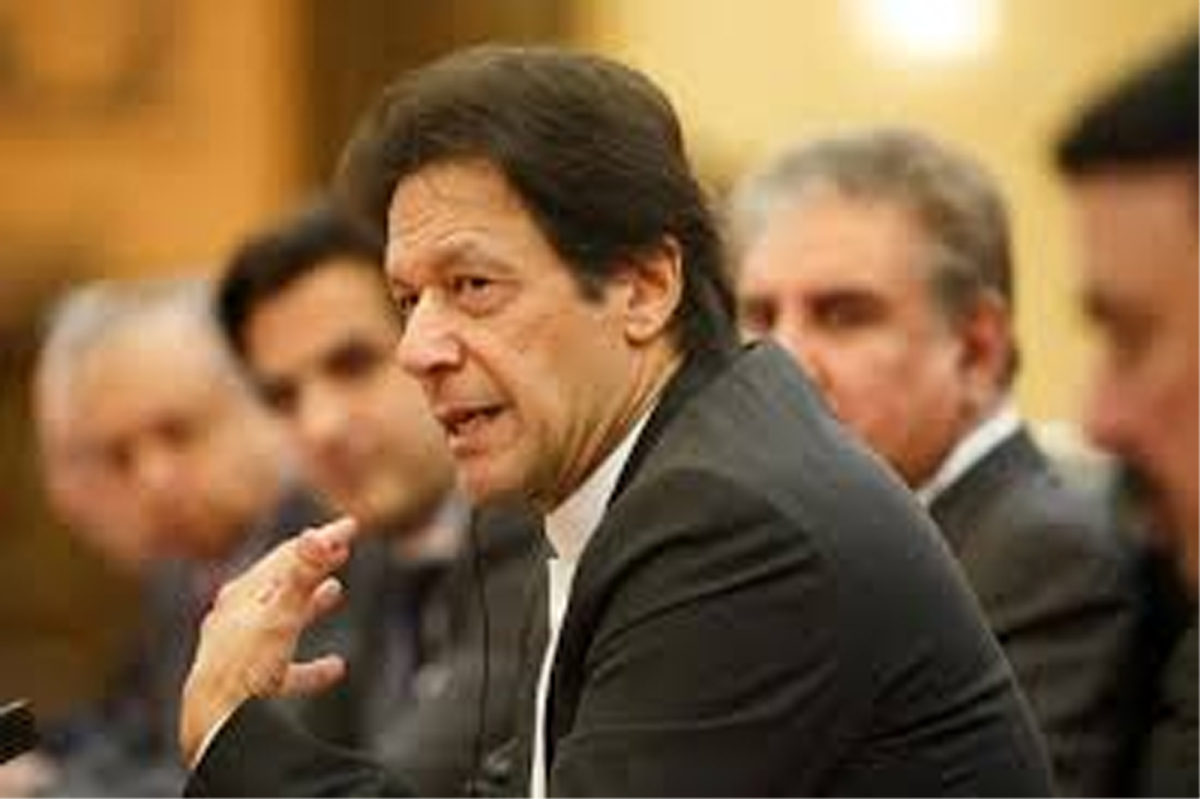 ISLAMABAD, May 5: Pakistan Prime Minister Imran Khan has paid tribute to Tipu Sultan, praising the 18th century ruler of Mysore for preferring to die for freedom rather than “live a life of enslavement”.

Khan took to twitter to express his admiration for the 18th century ruler of the erstwhile Mysore Kingdom also known as the Tiger of Mysore.

“Today 4th May is the death anniversary of Tipu Sultan – a man I admire because he preferred freedom and died fighting for it rather than live a life of enslavement,” Khan tweeted on Saturday.

It is not the first time Khan has praised Sultan’s valour.

In February, the prime minister at a joint sitting of parliament convened in the wake of the heightened India-Pakistan tensions following the Pulwama terror attack lauded Sultan’s gallantry.

Sultan valiantly fought in the fourth Anglo-Mysore War but was killed in the siege of Srirangapatna after the French military advisers told him to escape via secret passages, but he famously replied: “It is better to live one day as a tiger than a thousand years as a sheep”.

Sultan is famous in history for introducing a number of administrative innovations during his rule, including his coinage and a new land revenue system which initiated the growth of the Mysore’s silk industry.

He is considered a pioneer in the use of rocket artillery.