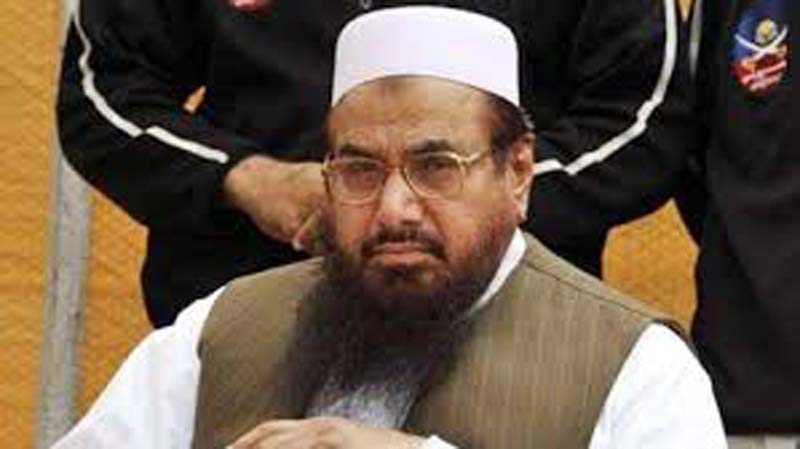 WASHINGTON, Oct 14: Pakistan must prevent militant groups from operating on its soil and prosecute top Lashkar-e-Toiba operatives along with its leader Hafiz Saeed, the US has said ahead of the Financial Action Task Force’s crucial decision on whether to blacklist the country.
Alice Wells, head of the US state department’s South and Central Asian bureau, also welcomed the arrest of the top four leaders of Lashkar-e-Toiba /Jamaat-ud-Dawah in Pakistan.
Pakistan’s law enforcement agencies on Thursday arrested the “top four leaders” of the banned LeT/JuD on charges of terrorism financing.
The top four arrested terrorists have been identified as Professor Zafar Iqbal, Yahya Aziz, Muhammad Ashraf and Abdul Salam.
“As Prime Minister Imran Khan has said, Pakistan, for its own future, must prevent militant groups from operating on its soil,” Wells tweeted.(PTI)