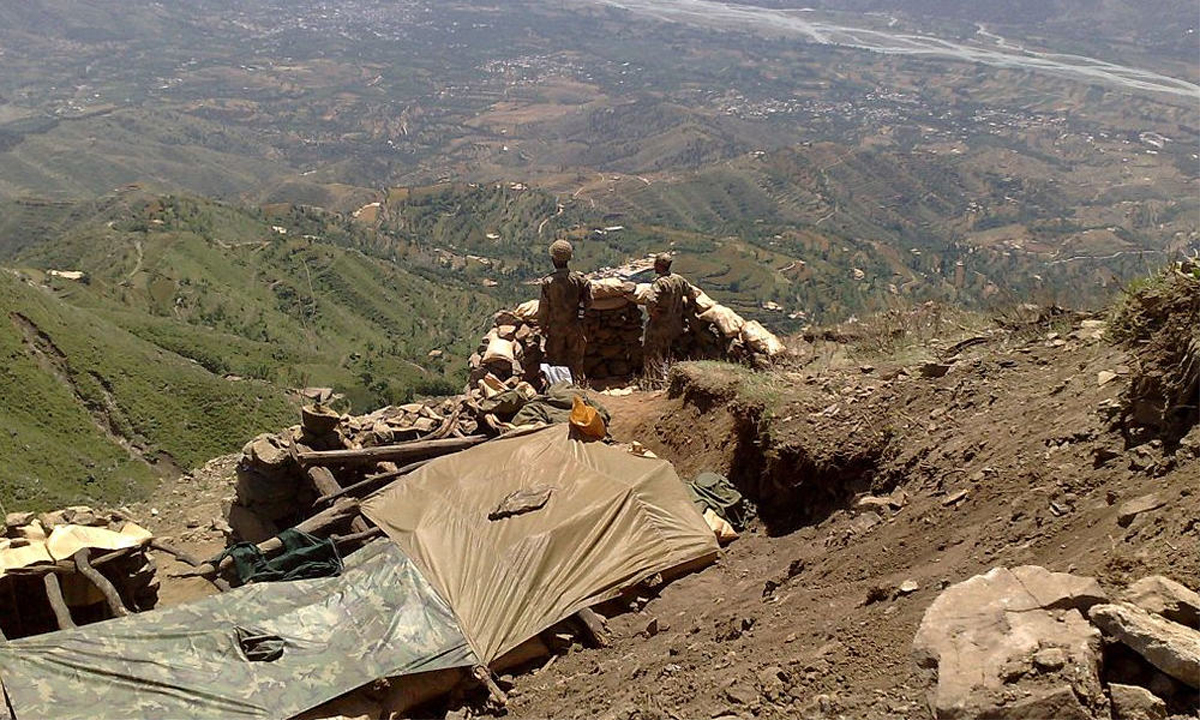 NEW DELHI, July 1:  Pakistan has moved two divisions of troops along the LoC in PoK and Gilgit-Baltistan and Chinese officials are holding talks with cadre of terrorist outfit Al Badr to incite violence in J&K, as per intelligence inputs, indicating clearer signs of a China-Pak collaboration on the border.
Pakistan has moved almost 20,000 additional soldiers to LoC to match Chinese deployments on the LAC in the east. The level of troops Pakistan has deployed is more than what it did after the Balakot air strikes. Pakistani radars are believed to be fully activated all along the region too.
The simultaneous build up on the Pakistan and China borders and efforts to incite terrorism in Kashmir has brought the possibility of a two-front war and fighting terrorists in Kashmir.
Sources said there have been a series of meetings between Chinese and Pakistani officials in recent weeks, followed by amassing of troops in Gilgit-Baltistan, the area that adjoins Ladakh on the north. The buildup comes at a time when thousands of Chinese soldiers have been aggressively deployed along LAC in Eastern Ladakh, apart from intrusions at several points that has led to a tense standoff.
According to intelligence reports, Chinese officials have undertaken meetings with cadres of the Al Badr, a Pakistan-based terror group that has a history of wreaking violence in Kashmir. “The assessment is that China may provide support to revive the organisation. This is among the signs we have received that indicate Pakistan and China are collaborating on the ground,” sources said. (Agencies)