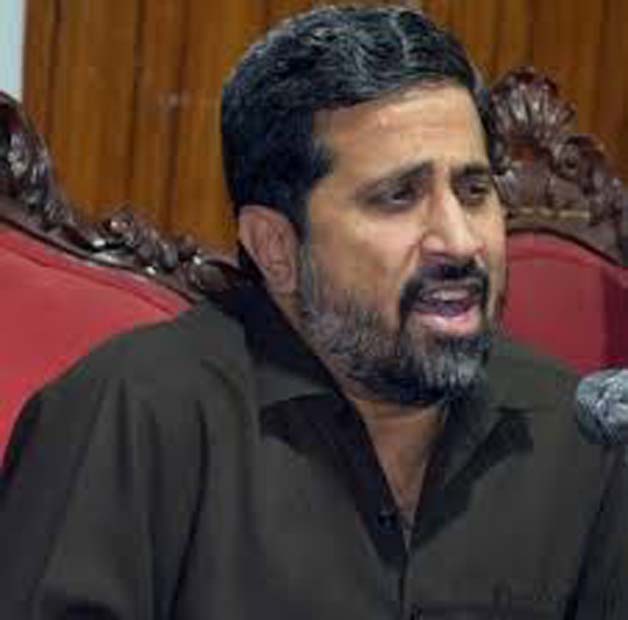 LAHORE, Mar 5:  Pakistan’s Punjab province Government today sacked its Information and Culture Minister Fayyazul Hassan Chohan over his anti-Hindu remarks that invited intense criticism from senior party leaders and the minority community.
Prime Minister Imran Khan took serious notice of Chohan’s ‘anti-Hindu’ remarks and directed Punjab Chief Minister Usman Buzdar to remove him forthwith, party sources said.
“PTI Punjab Government has removed Fayyaz Chohan from the post of Punjab Information Minister following derogatory remarks about the Hindu community,” official twitter account of Pakistan Tehreek-e-Insaf tweeted.
It further said: “Bashing someone’s faith should not be a part of any narrative. Tolerance is the first & foremost pillar on which #Pakistan was built.”
A spokesman for Punjab Chief Minister said Chohan submitted his resignation to the Chief Minister which was immediately accepted.
According to a senior Government official, the Chief Minister had “forgiven” Chohan after he publicly apologised for his remarks, but the Prime Minister directed Buzdar to immediately remove him from the Ministry.
Chohan had come under severe criticism from senior members of his party, Ministers and social media users with #SackFayazChohan trending on Twitter for his controversial remarks while addressing a gathering on February 24 in the aftermath of the Pulwama terror attack.
Earlier in the day, Chohan apologised for his remarks following intense criticism.
“I was addressing Indian Prime Minister Narendra Modi, Indian armed forces and their media not the Hindu community in Pakistan,” he said.
“I apologise if my remarks hurt the Hindu community in Pakistan,” Chohan said. “My remarks were in no way directed at Pakistan’s Hindu community.”
The Pakistan Tehreek-e-Insaf Government “will not tolerate this nonsense”, party leader Naeemul Haque, who is Special Assistant to Prime Minister on Political Affairs had said on Monday night in response to Chohan’s remarks. (PTI)