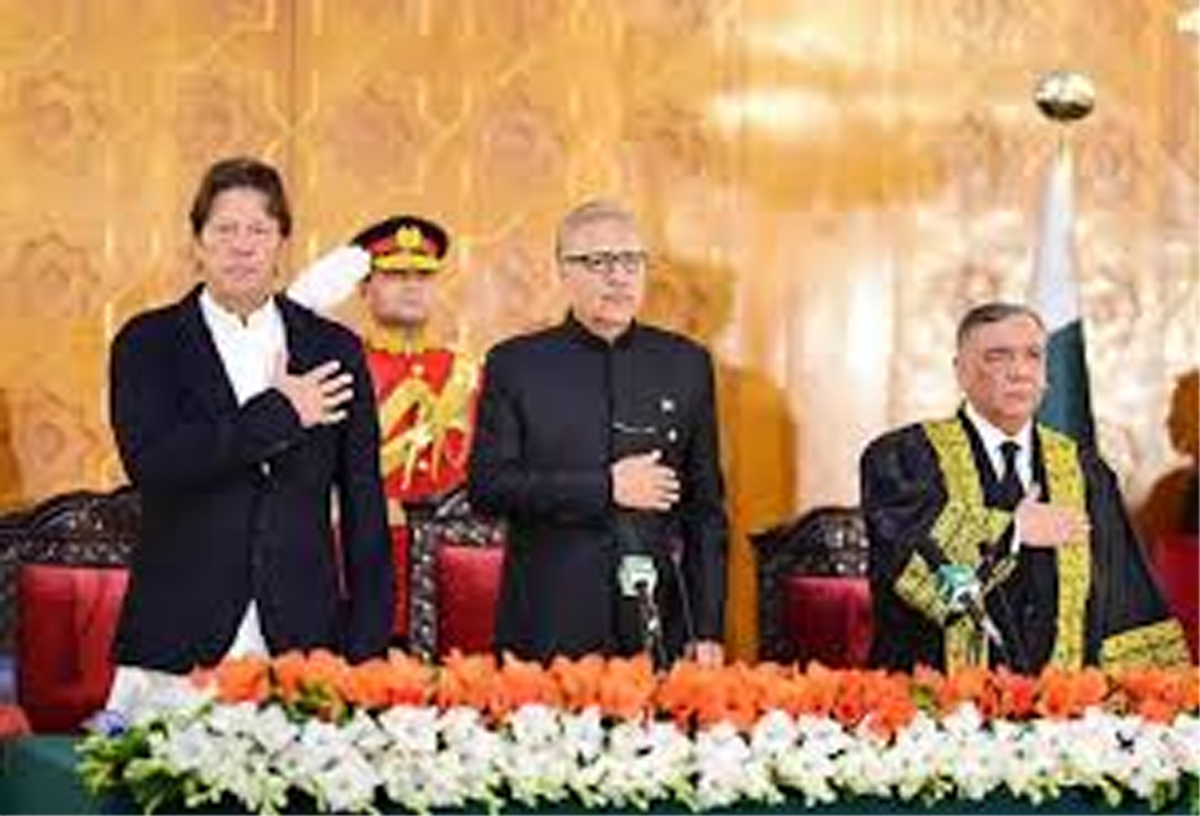 ISLAMABAD, Dec 5: The Pakistan Government has decided to sell its precious unutilised state properties to attract foreign and Pakistani investors, according to media reports on Thursday, as the cash-strapped country tries to overcome a ballooning balance-of-payments crisis and bolster its public finances.

Prime Minister Imran Khan said that the precious government properties will be sold for better utilisation of funds on public welfare projects.

The properties would be sold at the Dubai Expo and the funds generated through the exercise will be spent on public welfare schemes related to education, health, food and housing, Dawn newspaper reported.

“These unutilised state properties will be marketed at the Dubai Expo to attract foreign and Pakistani investors to buy these assets,” Privatisation Secretary Rizwan Malik informed the prime minister.

“Unfortunately, criminal negligence was done by the previous governments as they did not utilising these valuable properties. Despite billions of rupees’ assets, various federal government institutions are bearing losses of billions of rupees every year, Khan said.

Khan also warned that stern action would be initiated against officers found to be creating hurdles in the identification of non-utilised government-owned properties, The News International reported.

The International Monetary Fund in July approved a three-year USD 6 billion loan for Pakistan with tough conditions to address its balance of payment crisis and help the country’s ailing economy return to “sustainable growth”.

Pakistan approached the International Monetary Fund (IMF) in August 2018 for a bailout package after the Imran Khan government took over.

Pakistan has also received billions in financial aid packages from friendly countries like China, Saudi Arabia and the UAE. (PTI)