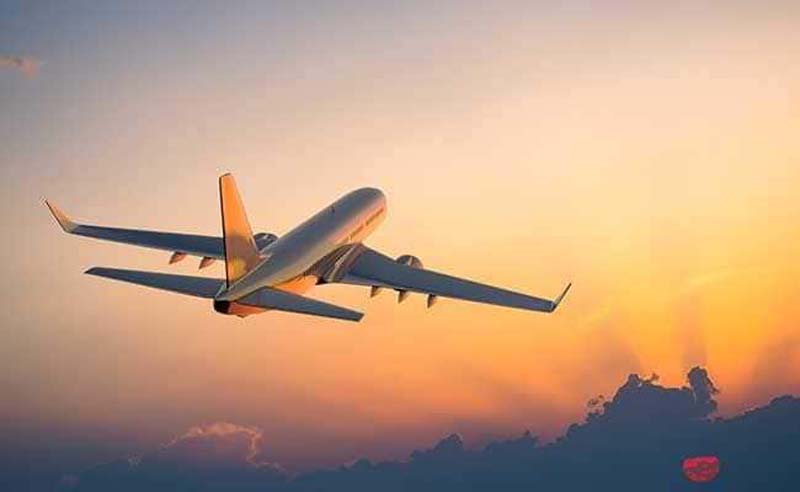 LAHORE, July 12:  For the fifth time, Pakistan extended its airspace ban along its eastern border with India till July 26, the country’s Civil Aviation Authority announced today.
Pakistan fully closed its airspace on February 26 after the Indian Air Force (IAF) fighter jets struck a Jaish-e-Mohammed (JeM) terrorist training camp in Balakote following the Pulwama terror attack in Kashmir.
However, in March, it partially opened its airspace but kept its ban for the Indian flights.
“Pakistani airspace will be closed until July 26 along its eastern border with India. The Panjgoor airspace will remain open for overflying transit flights from the western side as Air India had already been using that airspace,” the Civil Aviation Authority (CAA) said in a notice.
A CAA official said that the Pakistan Government will review whether to open its space for Indian flights or not on July 26. “However, this issue is a bilateral one and no progress will be made till both Islamabad and New Delhi decide it mutually,” he said. (PTI)