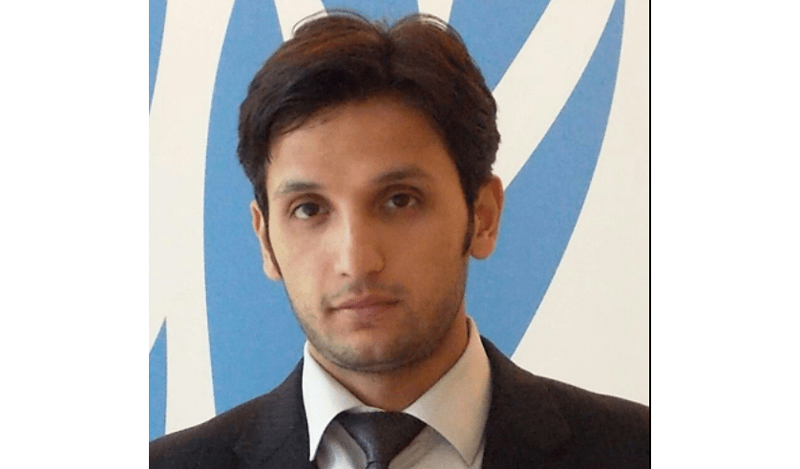 Sanjeev Pargal
JAMMU, July 6: In a major embarrassment for Pakistan, India has exposed its hostile neighbour very badly at the United Nations at Geneva saying that self-determination portrayed by Pakistan for the people of Jammu and Kashmir was actually “State-sponsored cross-border terrorism” and Pakistan’s support to it means “extending military, financial and logistical support” to terrorism against India.