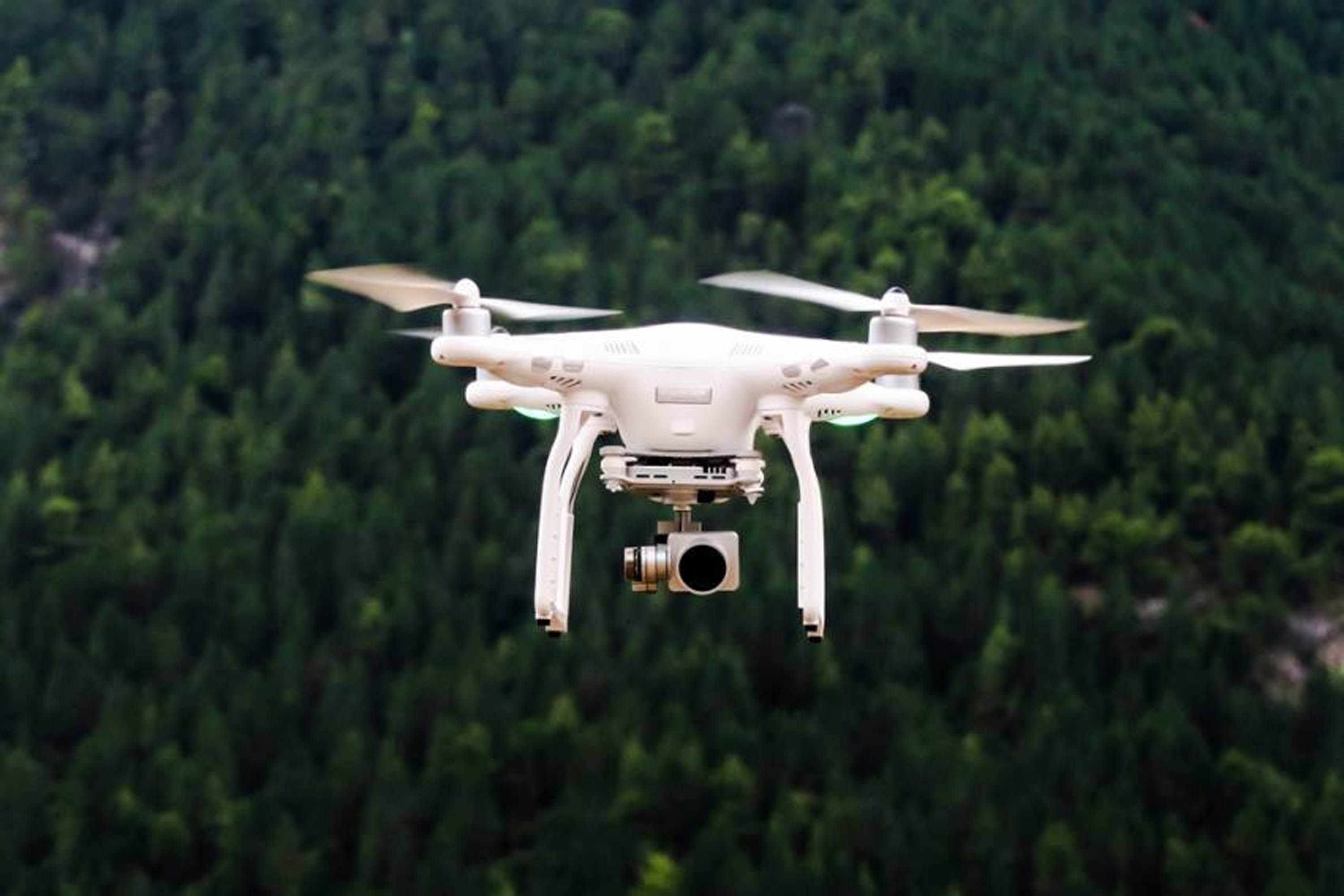 Chandigarh, Oct 4: BSF troops opened fire at a drone from Pakistan along the International Border in Punjab’s Gurdaspur sector on Tuesday, officials said.
Border Security Force (BSF) troops heard a buzzing sound of the flying object in the early hours and opened fire, officials said.
Search operations have been launched in the area to check if any packages were dropped by the drone in Indian territory, they said. (Agencies)