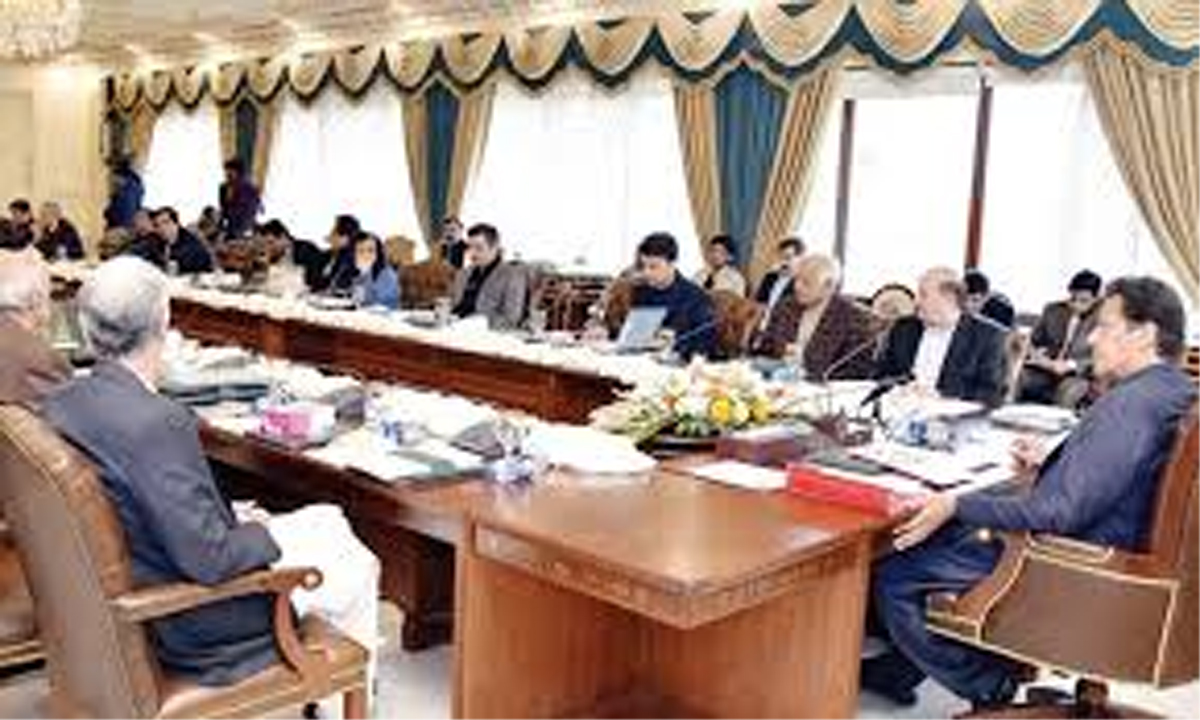 LAHORE, Dec 11:Hafiz Saeed, the Mumbai terror attack mastermind and chief of the banned JuD, was indicted on Wednesday by a Pakistani anti-terrorism court on terror financing charges.

On Saturday, the court had delayed the indictment owing to unavailability of one of the suspects in a case registered by the Counter-terrorism Department (CTD) on charges of terror financing.

The CTD of the Punjab Police on July 17 registered 23 FIRs against Saeed and his accomplices on the charges of “terror financing” in different cities of Punjab province and arrested the Jammat-ud-Dawah (JuD) chief. He is detained at the Kot Lakhpat jail.

The cases have been registered in Lahore, Gujranwala and Multan cities for collection of funds for terror financing through assets/properties made and held in the names of Trusts/Non Profit Organisations (NPO) including Al-Anfaal Trust, Dawatul Irshad Trust and Muaz Bin Jabal Trust.

Under pressure from the international community, the Pakistani authorities have launched investigations into matters of the Lashkar-e-Taiba, JuD and its charity wing Falah-e-Insaniat Foundation (FIF) for their holding and use of trusts to raise funds for terrorism financing.

Saeed-led JuD is the front organisation for the LeT which is responsible for carrying out the 2008 Mumbai attack that killed 166 people. (PTI) 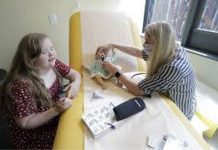 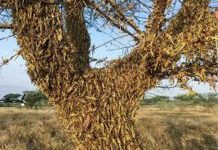