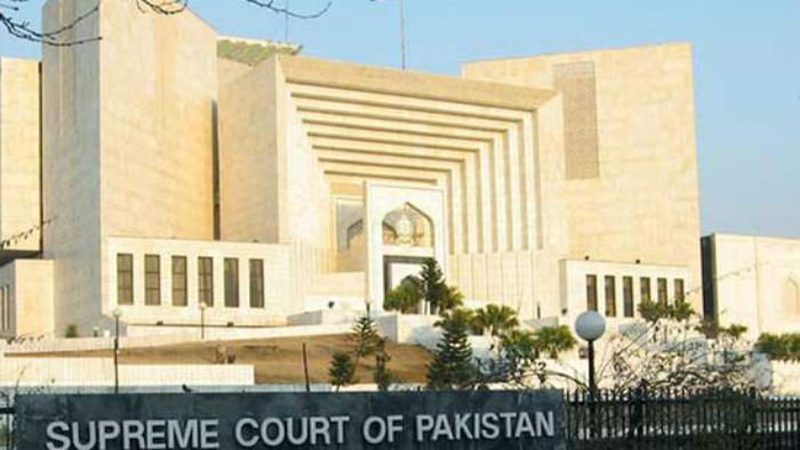 LAHORE, July 15: Mumbai terror attack mastermind and JuD chief Hafiz Saeed and his three aides were granted pre-arrest bail today by an anti-terrorism court in Pakistan in a case pertaining to the banned outfit’s illegal use of land for its seminary.
The Anti-Terrorism Court (ATC) in Lahore granted interim bail to Saeed and his aides – Hafiz Masood, Ameer Hamza, and Malik Zafar – until August 31 against surety bonds of Rs 50,000 each, Dawn newspaper reported.
During the hearing, Saeed’s counsel insisted that Jamat-ud Dawah (JuD) was not using any piece of land illegally and urged the court to accept bail pleas. (PTI)