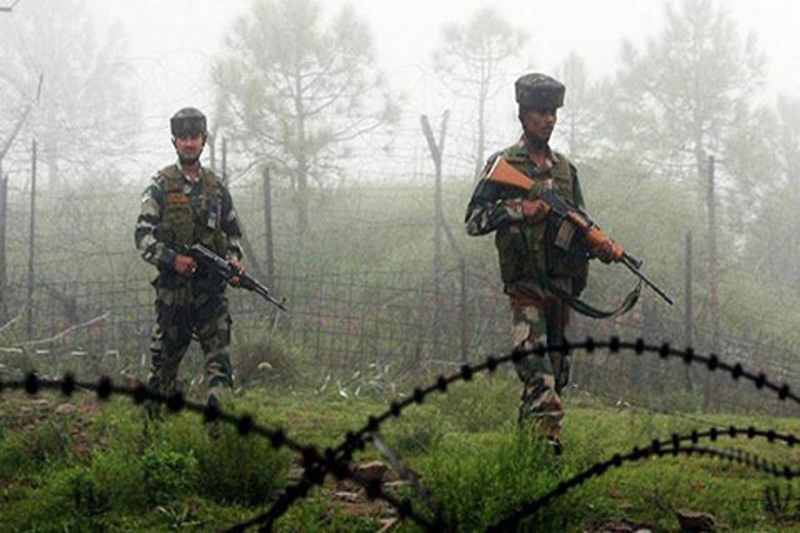 Excelsior Correspondent
JAMMU, Feb 24: Pakistan violated ceasefire by targeting forward posts and villages along the Line of Control (LoC) in Nowshera sector of Rajouri district today.
“At about 5.15 pm, Pakistan army initiated unprovoked ceasefire violation by shelling with mortars and firing of small arms along the LoC in Baba Khori and surrounding areas of Nowshera sector,” official reports said.
“Pakistan continued with its nefarious designs along the LoC. Indian Army retaliated strongly and effectively,” they said, adding there were no casualties or damage on the Indian side.
Sources said dozens of mortars were fired by Pakistan from across the LoC, hitting several villages, including Baba Khori, Kalsian, Manpur and Ganiya.