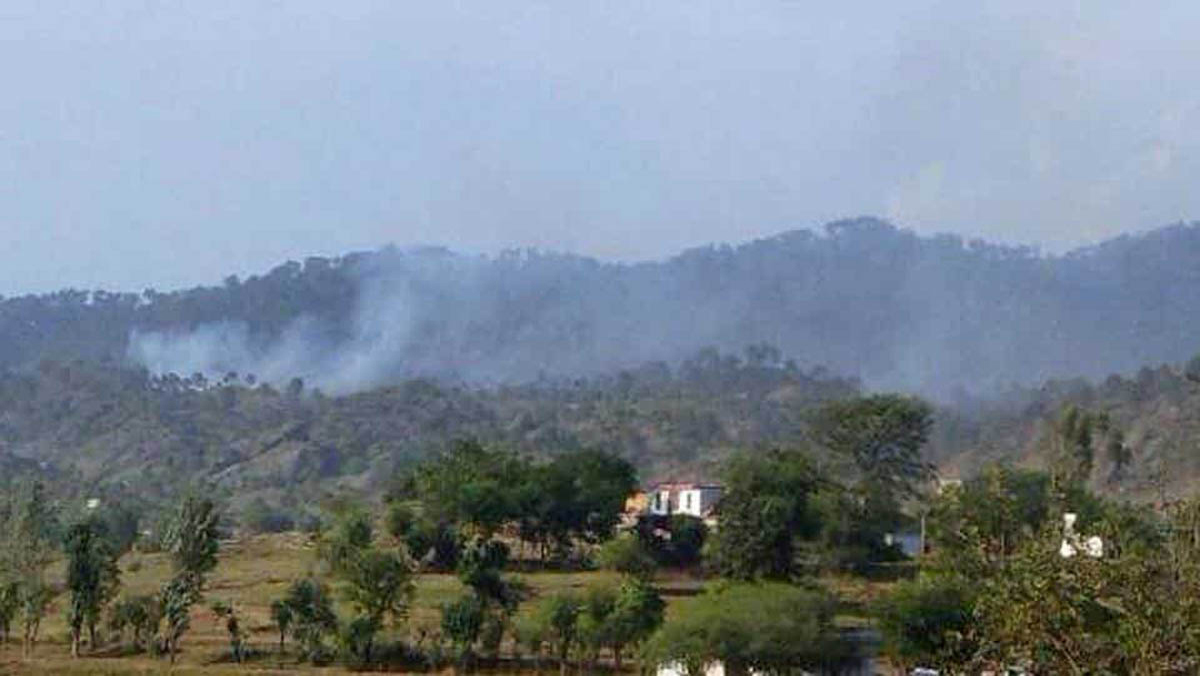 JAMMU: Pakistani troops violated the ceasefire and resorted to heavy firing and mortar shelling in forward areas along the LoC in Poonch district on Wednesday, officials said.

“At about 1845 hours today, Pakistan army initiated unprovoked ceasefire violation by firing with small arms and intense shelling with mortars along the Line of Control (LoC) in Mankote sector,” a defence spokesman said. (AGENCIES)