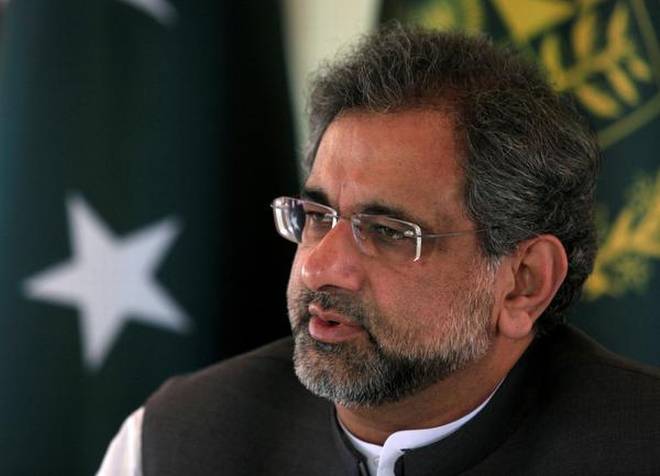 Former Finance Minister Miftah Ismail and eight other accused, including former managing director of Pakistan State Oil, have also been named in the case filed by the National Accountability Bureau (NAB).

Abbasi and others have been accused of illegally awarding the Liquefied Natural Gas (LNG) terminal contract for a period of 15 years to a company of their liking and causing losses to the national exchequer. (AGENCIES)