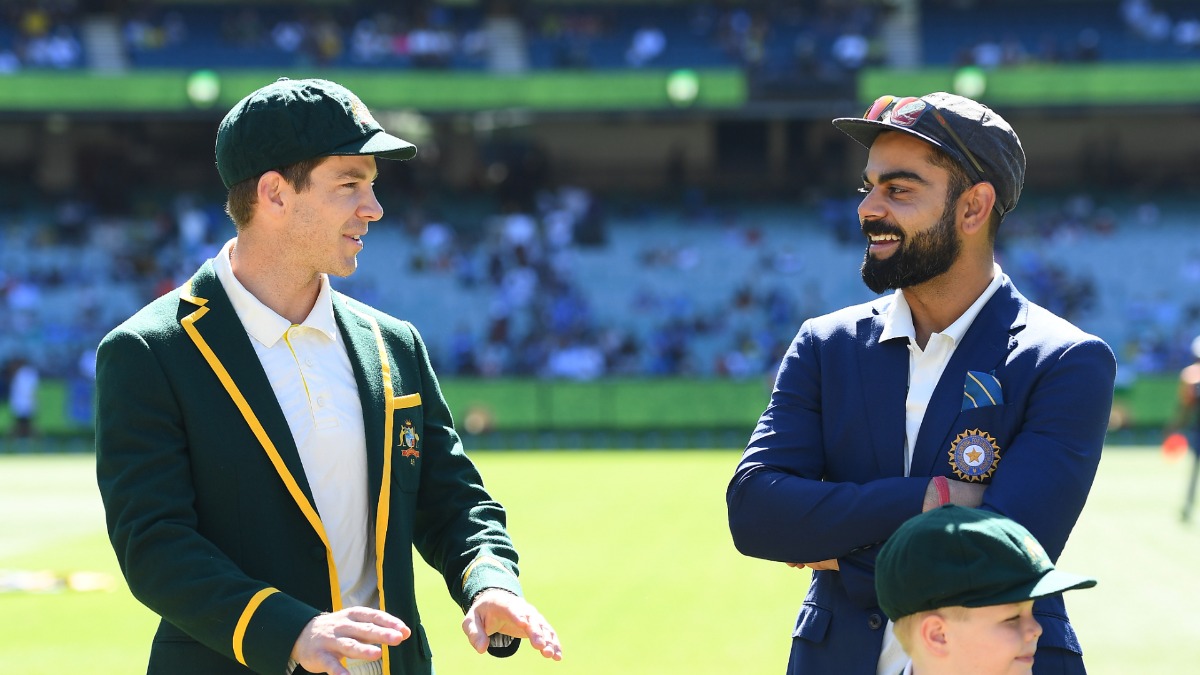 Melbourne: Australia Test captain Tim Paine fears the Boxing Day Test against India could be moved out of the iconic Melbourne Cricket Ground in the wake of rising cases of coronavirus in Victoria.
With the case load rising in Victoria, Cricket Australia (CA) is open to the idea of shifting the Boxing Day Test to Perth, where the situation is under control.
“Certainly, from a player’s point of view, we want to be playing in front of big crowds at the best venues and a big day like Boxing Day is something that everyone looks forward to and a big part of that is playing at the MCG,” the keeper-batsman said in a video message posted on CA website.
“Fingers crossed things are going well enough that we can do that but, as I said, we are spoilt for choice here in Australia with some world-class stadiums. If something had to change, then, again, we have plenty of options.”
If the match is shifted to Perth, the CA plans to hold it at the Optus Stadium, which can sit 60,000 supporters and is regarded as the best venue in Australia outside the MCG.
There were also reports that the match match can be held at an empty MCG depending upon the situation at that time.
Paine, however, said he is hopeful the third Test of the four-match series would remain at its spiritual home, MCG.
“Given the current circumstances, I dare say everything is well and truly on the table. We are hopeful that everywhere we play come summer time, we would be able to have crowds,” he said.
“How big they are, we don’t know, obviously. But it’s a difficult one for anyone to answer because there is so much changing week to week, day to day. Give it it three for four months, we just don’t know what it is going to look like.”
The four-Test series between India and Australia is scheduled to start in Brisbane on December 3. (AGENCIES)
^^^
SPO-TENNIS-SANIA
Sania Mirza signs up with Cornerstone
Mumbai, Jun 23:
Indian tennis star Sania Mirza on Tuesday signed a deal with talent management agency Cornerstone.
The six-time Grand Slam winner will be working closely with the agency, which will be exclusively managing her brand endorsements, appearances, digital activations, and other potential business opportunities.
“Cornerstone has been successfully representing talent across India and I am confident we will do plenty of interesting work together going forward. The team is young, motivated and I have full faith in their capabilities to grow my brand across verticals,” Sania said.
The 33-year old is the first and, so far, only Indian female player to have won a Grand Slam title in any format.
Last month, she became the first Indian to win the Fed Cup Heart Award for her successful return to the court post motherhood.
After giving birth to her son, Izhaan in October 2018, Sania returned to the court in January this year and instantly achieved success by clinching the women’s doubles title at Hobart International alongside Nadiia Kichenok.
Sania has won several international medals, including gold in both singles and doubles at the Commonwealth Games, Asian Games and Afro-Asian Games.
“Sania has been a world class athlete and a fantastic human being both on and off the court. She is one of the most recognisable and aspirational sporting icons India has produced till date. I’ve known and followed Sania for many years and we as an agency are delighted to work closely with her,” Cornerstone chief executive, Bunty Sajdeh said. (AGENCIES) 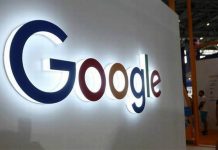 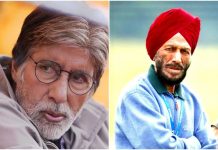 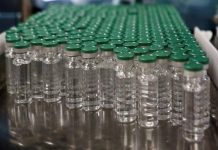 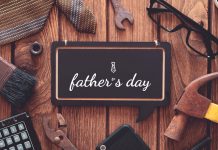 Father’s Day 2021: Tips to pamper your father amid pandemic 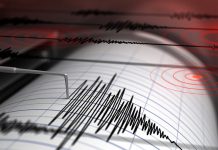 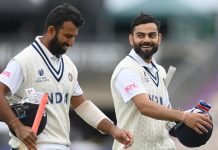 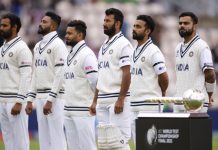 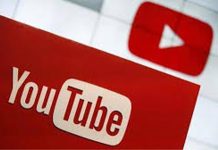 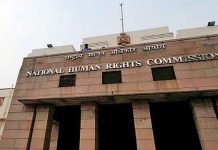 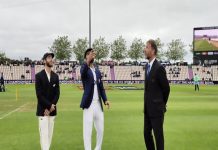