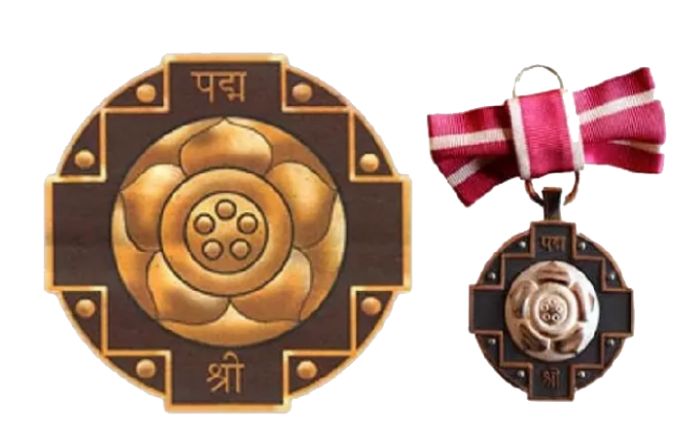 NEW DELHI, Sept 3: A group of Padma awardee doctors came together to deliberate on ways for turning India into a global healthcare leader, focus on non-communicable diseases affecting the population and build on the achievements of the health sector in 75 years since Independence.
Deliberating on the current status and rising incidence of diabetes in the country, Dr Anoop Misra, chairman, Fortis Centre for Diabetes, Obesity and Cholesterol (C-DOC) said a 10-year commission with dedicated mission is required to tackle the upsurge of diabetes because the current pattern of efforts in this direction needs to be reimagined.
“Though National Diabetes Program has done a lot to combat diabetes in the country, a more organised strategy is required to curb its upsurge,” he said.
Adding further to the Indian context, Dr Misra said, “Younger people in India are getting diabetes, especially, the obese ones, which is worrisome. The age of 30 was set for screening for diabetes in 2011 by the National Diabetes Control Program, but now considering the rate of incidence, early screening and diagnosis of diabetes should begin at the age of 25.
“Lifestyle disorders majorly contribute to the incidence of diabetes, and states like Kerala and Delhi are found to harbour a poor lifestyle, hence the high rate of incidence of diabetes is reported there,” he said.
At the Health4All show held this week, organised by HEAL Foundation and supported by Viatris, the doctors deliberated on health issues such as diabetes, cardiovascular diseases, eye care and other non-communicable diseases affecting the Indian population.
Examining the evolution of eye care in India since independence, Dr Mahipal S Sachdev, ophthalmologist and chairman, Centre for Sight, a chain of eye hospitals, said in the the last three to four decades, India has made significant progress in eye care. The precision of eye care delivery and the outcome has improved incredibly.
“The advancement in the fields of cataract, refractive surgery, glaucoma, age-related retinal macular degeneration, and myopia degeneration is imminent. Overall, eyecare in India has progressed swiftly because every part of the eye can be seen very clearly, and laser treatment is available for precise treatment, and due to betterment of diagnostics, the reach for treatment has improved,” he noted.
Adding to the advancement of technology such as Artificial Intelligence (AI) and its impact on eye care, Dr Sachdev said, “Artificial intelligence has entered the field of cataract surgery in several ways, the first of which is the diagnostics of cataracts; for instance, if you go to the mall and click a picture, it can determine the degree of opacity and the colour of the cataract to determine if surgery is necessary.
“The application of AI can also simulate and see the quality degradation of the vision of an individual,” he said.
Speaking on how interventional cardiology has evolved, Interventional and Electrophysiologist, Dr Balbir Singh, chairman, Cardiology, Max Hospitals, said, “India is at the forefront of research in cardiology worldwide, but making indigenous products is what we are lacking and it needs to be improved.
“Fainting due to arrhythmia which is called syncope, is the sudden loss of consciousness, anybody standing or sitting suddenly black out and falls and it is because of loss of muscular tone. It can be simple which happens in children or very dangerous arrhythmia, that may tell that the person is at high risk for sudden death.
“They should be investigated and treated. Syncope is one the most important causes of sudden death. And sudden death is the most common cause of death of cardiac patients in India and worldwide.”
Cardiologist, Prof (Dr) Mohsin Wali said the government has brought many schemes over time to make one’s heart healthy, still people are not serious about it.
The Indian Council of Medical Research (ICMR) conducted a very large study and found that 45 per cent of people are inactive.
“Even those who go to the gym do not focus on cardiac health, rather they focus on bodybuilding. Heart health includes rhythm disorders, vascular diseases such as hypertension, and vascular-related diseases such as strokes. Despite preventive education, there are many causes for the onset of CVDs such as hypertension, diabetes, obesity, psychological stress, poor food consumption, alcohol, smoking, dyslipidaemia, among others,” Dr Wali said.
After 75 years of Independence, India is still a global disease burden leader – the share of non-communicable diseases (NCDs) has almost doubled since the 1990s and is a major reason for worry, experts stated. (PTI)