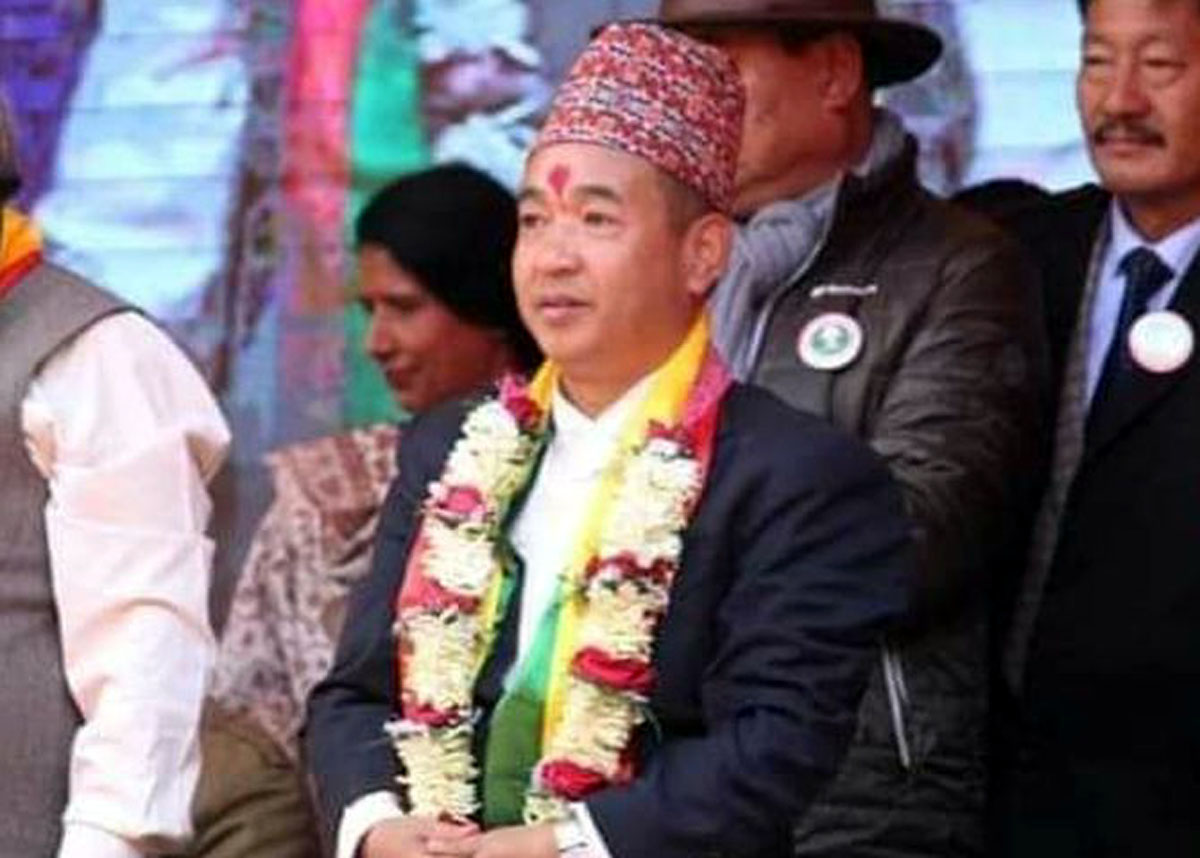 GANGTOK, May 27: Sikkim Krantikari Morcha (SKM) president Prem Singh Tamang, popularly known as P S Golay, on Monday took oath as the chief minister of Sikkim.
Eleven SKM MLAs were also administered the oath by Governor Ganga Prasad at Paljor Stadium here.
Golay, who is not a member of the state assembly at present as he did not contest the polls, was elected as the SKM Legislature Party leader on Saturday.
Hundreds of SKM supporters who were at the stadium cheered the 51-year-old party chief when he was taking the oath in Nepali language.
Former chief minister Pawan Kumar Chamling and senior Sikkim Democratic Front (SDF) leaders were conspicuous by their absence at the swearing-in.
The SKM, founded in 2013, won a slender majority in the 32-member Sikkim Legislative Assembly by bagging 17 seats against 15 won by the SDF.
The Chamling government was ousted by the SKM after over 24 years.
The 11 SKM leaders who took the oath as ministers are Kunga Nima Lepcha, Sonam Lama, Bedu Singh Panth, Dr Mani Kumar Sharma, Arun Kumar Upreti, Sandup Lepcha, Lok Nath Sharma, Mingma Norbu Sherpa, Karma Loday Bhutia, Bhim Hang Limboo and Sanjit Kharel.
Though a total of three women, including one SKM candidate, won the polls, the Golay ministry has no woman representative.
Sikkim can have a maximum of 12 ministers, including the chief minister. (PTI)