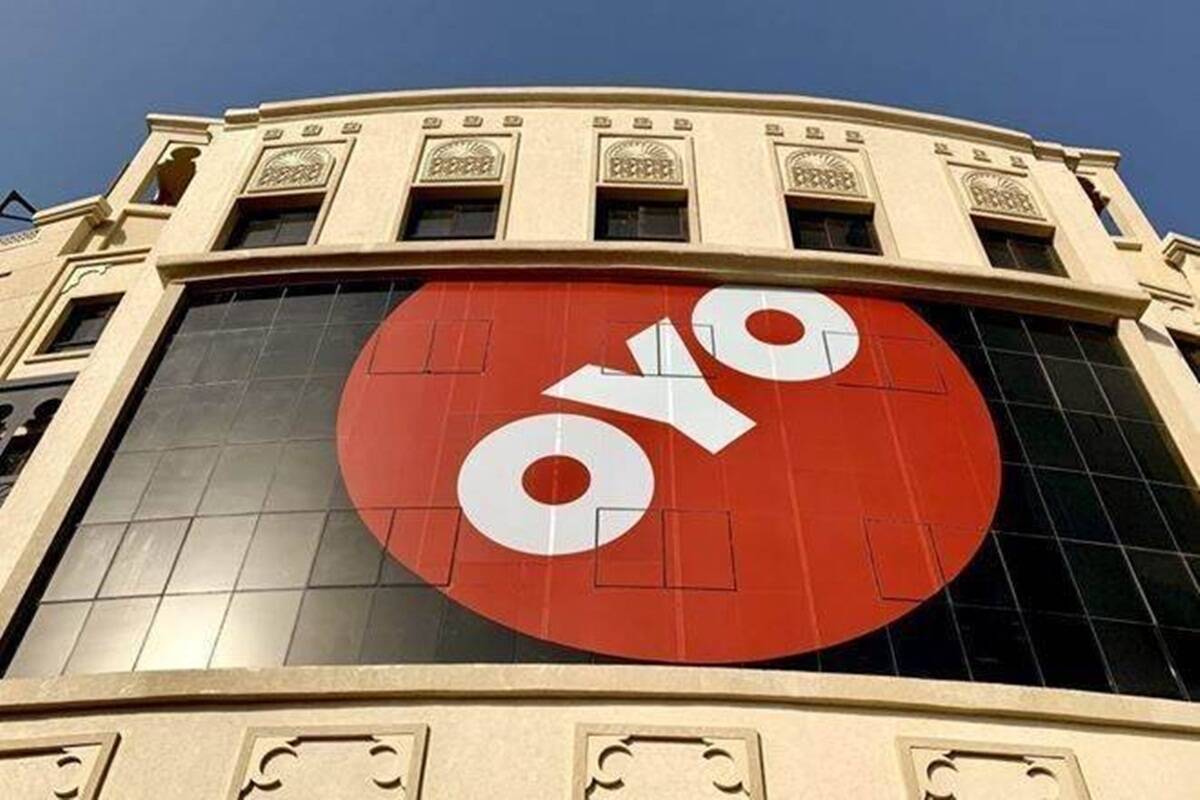 NEW DELHI, Sept 23:
Hospitality firm OYO is planning to raise up to USD 1.2 billion (around Rs 8,000 crore) through an initial public offering and is expected to file the draft red herring prospectus with Sebi next week, sources told PTI on Thursday.
OYO has appointed investment banks like JPMorgan, Citi and Kotak Mahindra Capital to manage its public issue, they added.
Comments from OYO could not be obtained at the time of filing the story.
The proposed initial public offer (IPO) plan of the hospitality firm follows the spectacular success of Zomato’s IPO that ended with a bumper oversubscription on July 16, and was biggest since March 2020.
Last week, shareholders of Oravel Stays, the parent company of hospitality firm OYO, had approved the conversion of the company from a private limited company to a public limited company, according to a regulatory filing.
Earlier, the board of Oravel Stays had approved an increase in the authorised share capital of the company from Rs 1.17 crore to Rs 901 crore.
OYO in August, in a Registrar of Companies (RoC) filing, had said that Microsoft Corporation has invested nearly USD 5 million (about Rs 37 crore) in OYO through the issuance of equity shares and compulsory convertible cumulative preference shares on a private placement basis.
Earlier in July, the company had raised USD 660 million through term B loan route from global institutional investors, including Fidelity Investments to refinance and simplify its existing borrowings.
In March this year, OYO founder and Group CEO Ritesh Agarwal had said that, “OYO is on a steady path of resurgence in 2021 and is seeing signs of recovery across India, Europe, and Southeast Asia. OYO’s survival through the COVID crisis and our resurgence show that we are a company with strong fundamentals and high value potential.” (PTI)