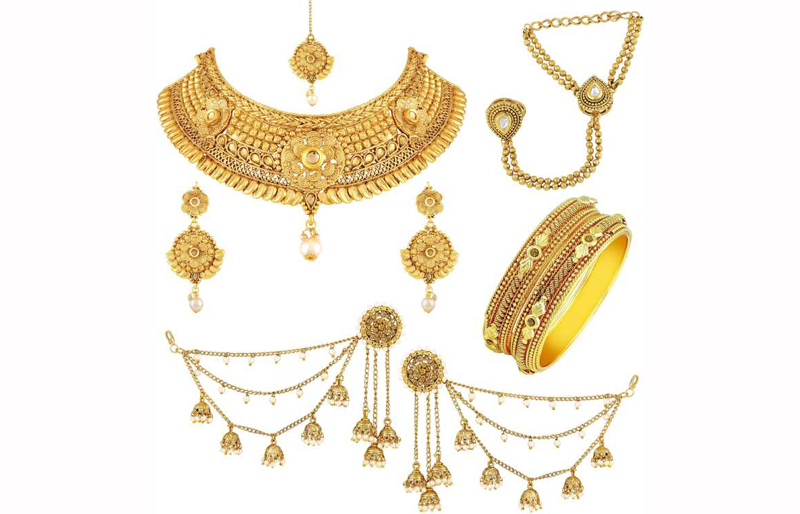 * 5 yrs on, rehab of Athwajan quarry owners hangs in balance

SRINAGAR, July 3: Government’s indecisiveness over the rehabilitation of the quarry owners of Athwajan area in the outskirts of Srinagar is taking a toll on the lives of thousands of workers and quarry owners who have been left jobless following a ban on mining activities in the Athwajan-Panthachowk belt.
Five years after the ban the Government has failed to rehabilitate the affected quarry owners, pushing a huge chunk of the population towards penury.  Citing safety and ecological concerns, the Government stopped quarrying in 2016, but the promised alternate site at Aripora in Zewan area in city outskirts is yet to be handed over to the affected quarry owners, leaving them in a quagmire of uncertainty.
A quarry owner from the Panthachowk area told Excelsior that the ban on mining has plunged them into abject poverty. His savings have dried up, forcing him to sell his wife’s jewellery to pay for the tuition fee of children. “Life is really hard for us these days. I have sold jewellery worth Rs 3-4 lakhs for last five years to survive,” he said adding that they are struggling to run their homes.
The quarry holders and workers lamented that the ban has snatched the livelihood of thousands of people. “There are nearly 80,000 workers associated with the business directly or indirectly and the ban has affected the equal number of families,” Farooq Ahmad, a quarry owner told Excelsior.
Nazir Ahmad, another query owner, said that the delay in implementing rehabilitation the policy has hit them psychologically. “We cannot pay tuition fee of our kids or repay bank loans. This has dented our social image and lead to distress,” he said, adding if the Government cannot rehabilitate us, why they cannot compensate us?
Showkat Ahmad Bhat, president of United Quarry Association Athwajan, said that around 40,000 families are going through tough times for the last five years. “They should have opened the alternate site before enforcing the ban. They took the step without considering its impact on the people associated with it,” he said.
However, the locals resented the move to shift quarrying work to Zewan terming it as disastrous for the environment. “We are already suffering because of the existing quarry units and by diverting more stone miners here they are putting the lives of over 10,000 people at risk. Heavy blasting has made our lives miserable. Our children and livestock are particularly in danger”, Riyaz Ahmad, a local from the area said, the move may have drastic effects on the forest cover and Dachhigam National Park which houses several endangered species including indigenous stag, (Hangul).