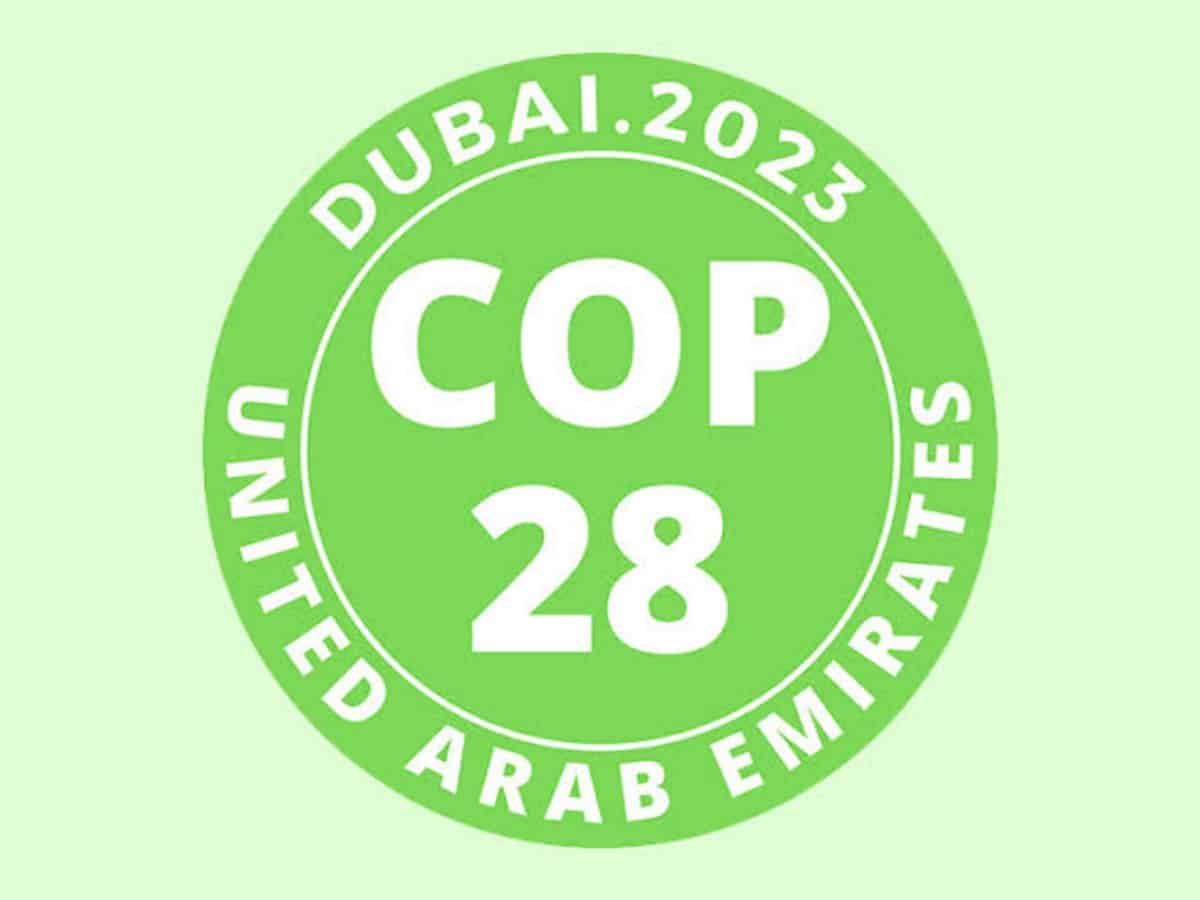 DUBAI, Nov 23: Over 80,000 delegates, including over 140 heads of state and Government leaders, would participate in COP28 which is scheduled to be held next year in the UAE, Sultan Ahmed Al Jaber, one of the country’s ministers and special envoy for climate change, has said.

Al Jaber, who is the Minister of Industry and Advanced Technology and the UAE’s special envoy for climate change, highlighted the importance of the UAE hosting the Conference of the Parties and said COP28 will be an important global event coinciding with the country’s national day and will be held at Expo City Dubai.

“COP2, which will be hosted in the UAE in 2023, will welcome high-level participation including over 140 heads of state and government leaders, over 80,000 delegates, and more than 5,000 media professionals,” Al Jaber said on Tuesday,

He said the determination of the UAE, its strong diplomatic relations with global nations and its pragmatic position on climate action, underpinned by proven experience in the energy and sustainability sectors led to the nation securing the international consensus in 2021 to host COP28 in 2023.

Al Jaber said the UAE was the first country in the region to ratify the Paris agreement and to announce a strategic initiative to achieve Net Zero by 2050.

The UAE also hosts the headquarters of the International Renewable Energy Agency.

Al Jaber said the UAE has invested more than USD 50 billion in clean energy projects in 70 countries, including 40 developing nations, and recently announced the UAE-US Partnership to Accelerate the Transition to Clean Energy (PACE).

“The project will catalyse USD 100 billion in financing, investment, and other support and will deploy 100 gigawatts of clean energy globally,” he said in a statement.

“The COP is a global political, economic, scientific, and social platform to achieve commitments to reduce the impact of climate change through negotiations and to assess the progress in climate action,” he said.

The conference was extended by a day so that the participating countries arrived at a consensus which this time was a historic deal that would create a fund for compensating poor nations that are victims of extreme weather worsened by rich countries’ carbon pollution. (PTI)