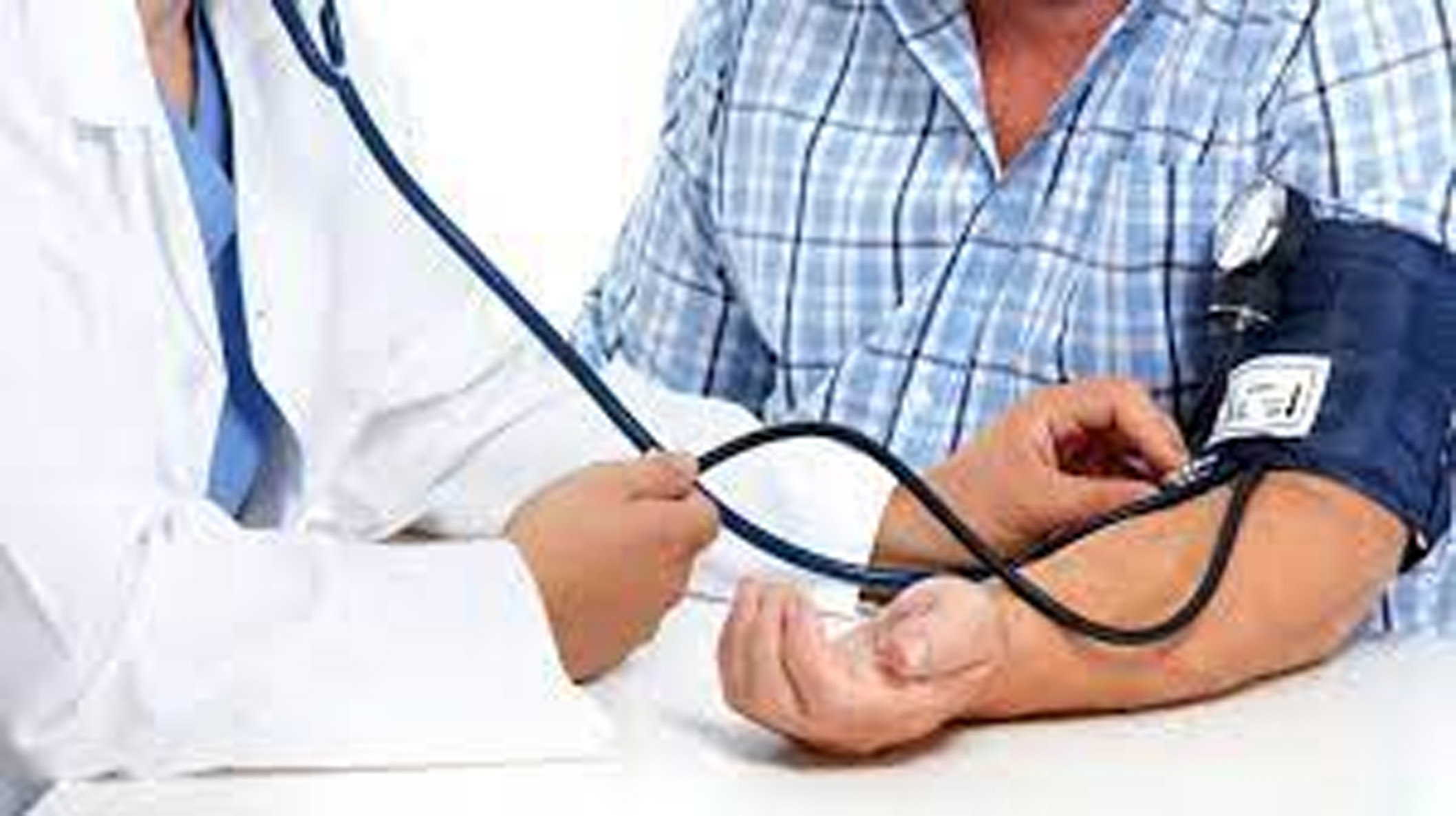 NEW DELHI, Nov 28: Less than one-fourth of hypertensive patients in India have their blood pressure under control, according to a study published in The Lancet Regional Health journal.
Hypertension or high blood pressure is an important modifiable risk factor for cardiovascular diseases (CVD), making it one of the significant contributors of premature death and morbidity.
The team, including researchers from National Centre for Disease Control, New Delhi, and Boston University School of Public Health, US, conducted a systematic review of 51 studies published after 2001 that reported hypertension control rates in India.
The researchers focused on community-based non-interventional studies which provide a realistic picture of control rates at the community level.
They also examined the changes in control rates over the years, which the authors said, was never done before.
The research found that 21 studies (41 per cent) reported poorer hypertension control rates among males than females, and six studies (12 per cent) reported poorer control rates among rural patients.
The pooled hypertension control rate in India during 2001-2020 was 17.5 per cent — with significant increase over the years, reaching 22.5 per cent in 2016-2020, the researchers said.
Sub-group analysis showed significantly better control rates in the South and West regions, and significantly poorer control rates among males. Very few studies reported data on social determinants or lifestyle risk factors, they said.
“Less than one-fourth of hypertensive patients in India had their blood pressure under control during 2016-2020. Although the control rate has improved compared to previous years, substantial differences exist across regions,” the authors of the study said. (PTI)