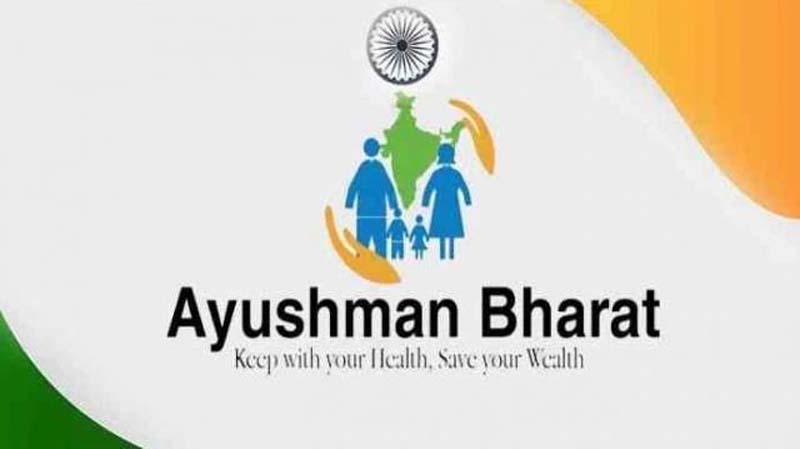 NEW DELHI, Dec 10:
Over 65 lakh patients were provided treatment worth Rs Rs 9,549 crore under the Centre’s flagship Ayushman Bharat Pradhan Mantri Yojana (AB-PMJAY) till December 5, MoS Health Ashwini Choubey informed Rajya Sabha on Tuesday.
Out of the total 65,45,733 patients, treatment amounting to Rs 6,133 crore was provided to 35,34,695 through private hospitals, he said in Rajya Sabha.
Under the AB-PMJAY, 1392 health benefit packages and their rates have been defined for providing secondary and tertiary healthcare to the beneficiaries at the empanelled hospitals.
In addition, there is one unspecified surgical package as well.
In a written reply, the minister dismissed there being any clash between government and private hospitals over the rate that insurance companies would pay to hospitals under the scheme.
“However, feedback on various aspects of scheme, including the package rates, was received from various stakeholders, including hospitals, and an exercise for rationalization of health benefit packages has been completed to remove anomalies,” Choubey said.
Under the health insurance scheme, the Centre and state’s ratio of contribution towards premium is 60:40 in all the states except the northeast and the Himalayan region, where the ratio is 90:10, the minister of state for health said in reply to another question.
In the case of Union territories, the central contribution of premium is 100 per cent for UTs without legislature and 60 per cent for UTs with legislature. The central government’s contribution of premium is subject to a ceiling rate to be decided by the government from time to time.
A total Rs 1013.76 crore has been released under the AB-PMJAY for the financial year 2019-20, while for the previous year the amount stands at Rs 1849.55 crore.
Choubey clarified that there is no proposal to include certain ayurvedic, yoga, unani, siddha and homoeopathy (AYUSH) treatment packages in the scheme.
The AB-PMJAY provides health cover of Rs 5 lakh per family per year to around 10.74 crore poor and vulnerable families identified from Socio Economic Caste Census database on the basis of select deprivation and occupational criteria in rural and urban areas, respectively.
In addition to these 10.74 crore families, many states have identified more groups of beneficiaries for their similar health cover schemes, which are implemented in alliance with the AB-PMJAY. (PTI) 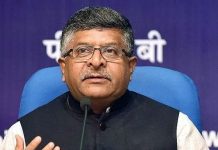 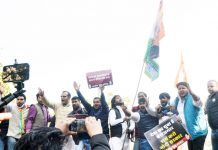 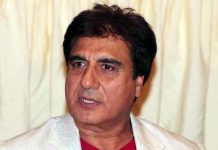 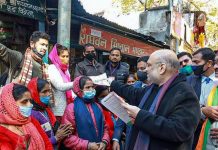