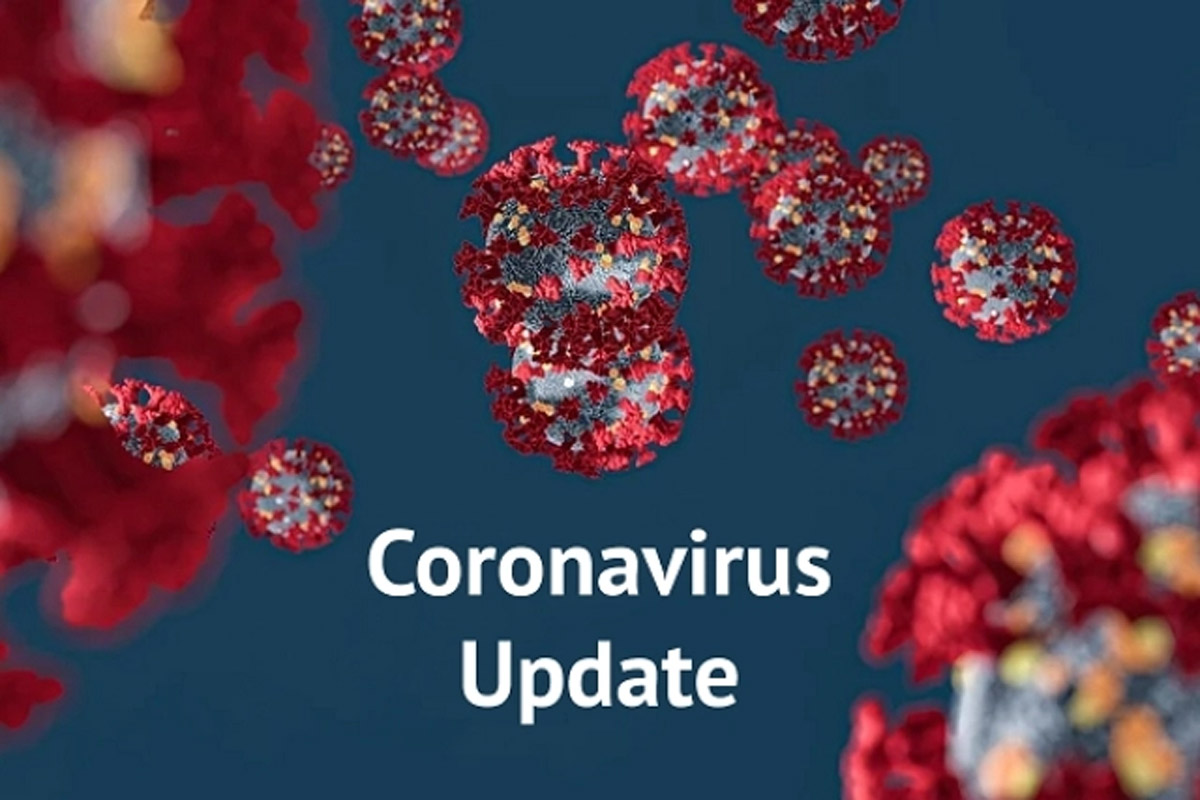 NEW DELHI, Aug 7:
Registering over 60,000 cases in 24 hours for the first time, India’s COVID-19 tally galloped past 20 lakh today, while the number of recoveries surged to 13.78 lakh, according to Union Health Ministry data.
The Coronavirus infection tally had crossed 19 lakh just two days ago.
It took 110 days for COVID-19 cases in the country to reach one lakh and 59 days more to cross the 10-lakh mark. Thereafter it took just 21 days more to go past 20 lakh.
This was the ninth day in a row that the tally increased by more than 50,000.
According to the Health Ministry data updated at 8 am, 62,538 cases were added in a day taking the total coronavirus caseload to 20,27,074.
The death-toll climbed to 41,585 with 886 people succumbing to the infection in 24 hours, the data showed.
At the same time, the number of patients who recuperated from the disease surged to 13,78,105 today taking the recovery rate to 67.98 per cent.
There are 6,07,384 active Coronavirus cases in the country presently which comprise 29.96 per cent of the total caseload. Case fatality rate has further dropped to 2.07 per cent, the Union Health Ministry said.
According to the Indian Council of Medical Research (ICMR), a cumulative 2,27,88,393 samples have been tested for Coronavirus infection up to August 6 with 6,39,042 being tested on Thursday.
Of the 886 new deaths reported, 316 are from Maharashtra, 110 from Tamil Nadu, 93 from Karnataka, 72 from Andhra Pradesh, 61 from Uttar Pradesh, 56 from West Bengal, 27 from Gujarat, 26 from Punjab, 17 in Madhya Pradesh, 15 from Delhi and 12 from Rajasthan and Telangana.
Ten fatalities have been reported from Odisha, nine in Jharkhand, eight in Bihar, five each in Tripura, Puducherry and Assam, three each from Kerala Haryana, two each from Goa and Andman and Nicobar Islands and one in Manipur.
Of the total 41,585 deaths so far, Maharashtra has reported the maximum at 16,792, followed by 4,571 in Tamil Nadu and 4,059 in Delhi, 2,897 in Karnataka, 2,583 in Gujarat, 1,918 in Uttar Pradesh, 1,902 in West Bengal, 1,753 in Andhra Pradesh and 946 in Madhya Pradesh.
So far, 757 people have died of COVID-19 in Rajasthan, 601 in Telangana, 517 in Punjab, 458 in Haryana, 363 in Bihar, 235 in Odisha, 145 in Jharkhand, 126 in Assam, 98 in Uttarakhand and 97 in Kerala.
Chhattisgarh has registered 77 deaths, Puducherry 70, Goa 66, Tripura 36, Chandigarh 20, the Andaman and Nicobar Islands 16, Himachal Pradesh 14, eight in Manipur, six in Nagaland, five in Meghalaya, the Ministry data showed.
Arunachal Pradesh reported three fatalities while Dadra and Nagar Haveli and Daman and Diu reported two and Sikkim reported one case.
The Health Ministry stressed that more than 70 per cent of the deaths occurred due to comorbidities.
“Our figures are being reconciled with the Indian Council of Medical Research,” the Ministry said, adding that state-wise distribution of figures is subject to further verification and reconciliation. (PTI)