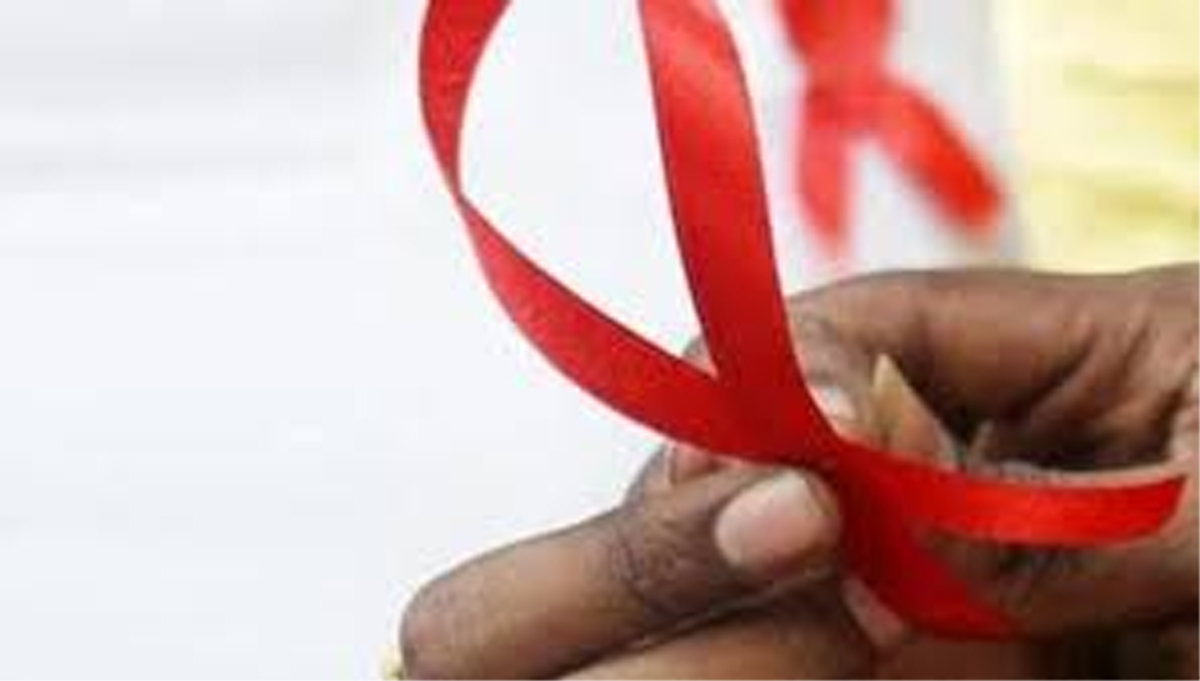 ISLAMABAD, May 27: Panic stirred among Sindh locals in Pakistan as over 600 people, most of them being children, were tested HIV positive due to a contaminated syringe.
“Some 681 people, of which 537 were children from two to 12 years of age, had been tested positive for HIV until yesterday in Rato Dero,” special health advisor Zafar Mirza told a press conference in Islamabad.
He said 21,375 people had been screened in Rato Dero, adding that the increase in the number of patients testing positive for HIV was ‘a matter of grave concern’ for the government.
One cause being investigated by Pakistani authorities is the use of ‘unsafe syringes’ on patients.
Mirza said, “Initial investigations reveal that used syringes are being re-packed, which may not only grow significantly the number of HIV cases but also other diseases.”
The federal Government is providing 50,000 HIV screening kits to Sindh.