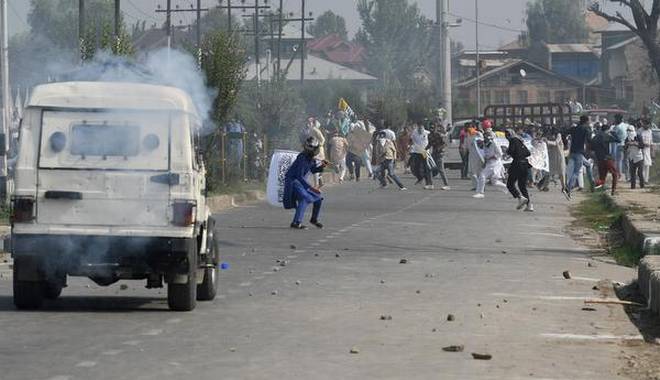 NEW DELHI : There have been 5,161 “preventive arrests”, including politicians, separatists and stone pelters, in Kashmir Valley since August 4, the day before Jammu and Kashmir’s special status under Article 370 was revoked, the government informed Parliament on Wednesday.
The Centre also announced its decision to bifurcate the state into the union territories of Jammu and Kashmir, and Ladakh on August 5.
“With a view to prevent commission of offences involving breach of peace and activities prejudicial to the security of the state and maintenance of the public order, 5,161 preventive arrests, including stone pelters, miscreants, OGWs (over ground workers), separatists and political workers, were made since August 4, 2019, in Kashmir Valley,” Union Minister of State for Home G Kishan Reddy said in a statement to the Rajya Sabha.
Of these, 609 persons, including 218 stone pelters, are presently under detention. (AGENCIES)