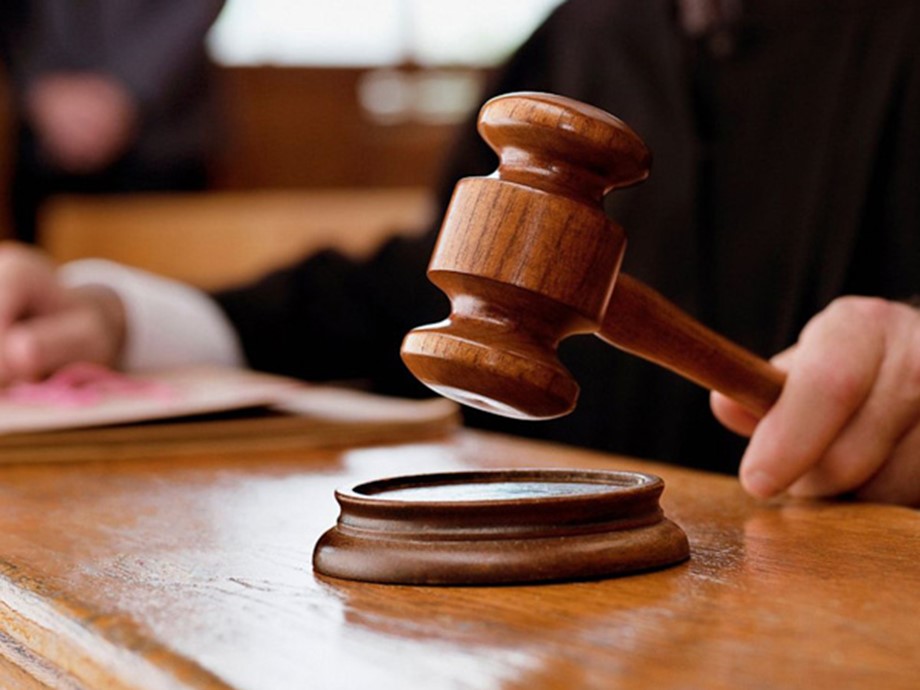 NEW DELHI: Over 400 cases were heard till June 30 by the National Green Tribunal via video conferencing during the lockdown period, according to official data.
The principal bench headed by Chairperson Justice Adarsh K Goel heard 409 cases since May 5 and decided 210 matters between May 3 and June 30, the data released by the NGT Registry showed.
The green panel received 267 fresh applications during this period.
The tribunal, on its own, took cognisance of an article in the media relating to COVID-19 waste treatment establishment and passed several directives on it.
It also took on priority incidents of gas leakage from LG Polymers, Sainor Life Sciences factory, SPY Agro Industries in Andhra Pradesh and imposed penalty on the companies while holding them liable.
Besides, the NGT dealt with pan-India matters, including solid waste management and rejuvenation of water bodies like Ganga and Yamuna.
It had earlier announced cancellation of its summer vacation for 2020 to make up for its working days’ losses due to the lockdown imposed to contain the spread of coronavirus infection.
The NGT had earlier issued instructions regarding its functioning stating that the chairperson, members and officers (deputy registrars and above) will attend the office with 100 per cent attendance.
The entire premises of the tribunal was sanitised after an official was found positive for coronavirus.
After the COVID-19 case came to light, the NGT followed the necessary protocols and the entire staff was asked to strictly adhere to all guidelines issued by the government from time to time.
Civic authorities sanitised the NGT (Principal Bench) premises and high-risk exposure contacts were asked to quarantine themselves for 14 days, while the low-risk exposure contacts were directed to closely monitor their health and follow all applicable protocols.
The green panel was established under the National Green Tribunal Act, 2010 for effective and expeditious disposal of cases relating to environmental protection and conservation of forests and other natural resources. (AGENCIES)