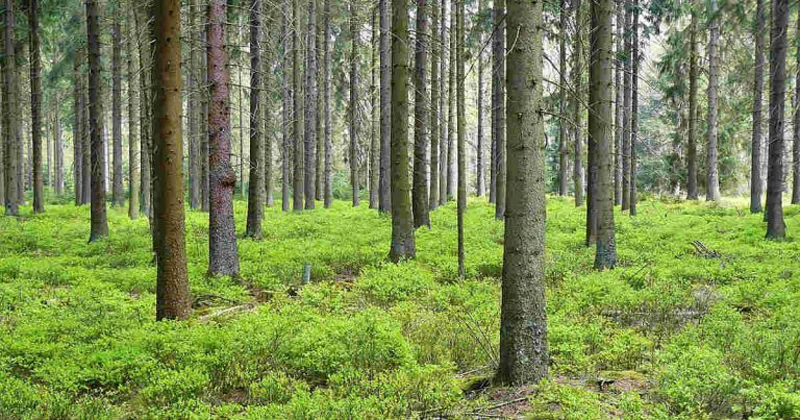 No focus on timely preparation of annual report of CAMPA

JAMMU, Jan 20: Over 23% of the total forest area in the Union Territory of Jammu and Kashmir is facing degradation because of various factors and unless some concrete steps are taken the situation cannot be stopped from worsening. However, there is absolutely no focus on timely preparation of annual report in accordance with the rules and expediting financial audit of the accounts of Compensatory Afforestation Fund Management and Planning Authority (CAMPA), which otherwise are vital steps to assess the outcome of utilization of huge money.
According to the official data, geographical area of Jammu region is 26293 square kilometers out of which forest area is 12066 square kilometers (45.89% of the geographical area) while as geographical area of Kashmir region is 15948 square kilometers out of which 8128 square kilometers is the forest area ( 50.97% of the geographical area).
As per the Working Plans of J&K, a total of 4520 square kilometers of forest area is under various stages of degradation and has been recommended for rehabilitation, the Government document said, adding “some of the forests which were earlier well-stocked have also been degraded over period of time and are required to be rehabilitated under CAMPA”.
About the main drivers of degradation of forests in Jammu and Kashmir, the document said, “the forests are under tremendous pressure to meet increasing demands for fodder, grazing, small timber and other forest produce due to rapid increase in human and livestock population”, adding “the human population of J&K has increased from about 1.01 crore in 2001 to 1.25 crore in 2011 recording a decadal growth of 23.71%”.
“Moreover, rearing of livestock, particularly in upper reaches of J&K, contributes significantly to the local economy. The UT has a high density of livestock population, which is estimated to be 1.10 crore, and is mainly dependent on forests for grazing, especially the livestock with nomadic population. As per an assessment, the grazing intensity in forests is at around six times of permissible level”, the document said, adding “due to continuous unrestricted grazing, the coniferous forests of J&K have become deficient in natural regeneration”.
In such a situation, fencing is essential to protect the forest areas taken up for rehabilitation and restocking under different interventions and such areas need total protection from grazing till they get established.
“No doubt CAMPA is playing a key role in rehabilitation of degraded forests of J&K by spending whopping amount but some important aspects have not received the due attention for the reasons best known to those at the helm of affairs in the Forest Department”, official sources said.
They disclosed that in accordance with Rule-38 of the Compensatory Afforestation Fund Rules 2018, J&K CAMPA is required to prepare the annual report giving brief description of all activities and summary of works undertaken in accordance with approved Annual Plan of Operations (APOs) from the State Fund. “However, there is dilly-dallying approach in this regard”, sources added.
“In the official meetings, it is claimed that CAMPA Secretariat is preparing annual reports for the financial years 2019-20 and 2020-21 and the same will be finalized once the annual account for these years are prepared by the Chartered Account, which is currently in progress”, they further said.
Pointing towards the audit of CAMPA accounts, sources said that Comptroller and Auditor General is conducting a Performance Audit titled “Management of Forests through CAMPA” for the period 2015-16 to 2019-20 for inclusion in the report ending March 2020″, adding “the audit teams of the AG have audited the accounts of all Implementing Agencies and CAMPA Secretariat and also carried out field inspections”.
“A CAG empanelled Chartered Accountancy firm was hired on January 24, 2020 for financial audit of CAMPA accounts of headquarter as well as accounts of all Implementing Agencies for the period 2010-11 to 2019-20 (except for the period 2014-15, which has already been audited by another CA firm). However, the financial audit is still going on at a snail’s pace despite extension in time a number of times”, sources said.
As far as third party monitoring, which is also an important exercise, the task has been completed in respect of Jammu region and even report has been received but in Kashmir the exercise has not reached the logical conclusion till date, sources said, adding “annual report, third party monitoring and financial audit of accounts are all the important aspects to ensure better outcome of the CAMPA Fund”. 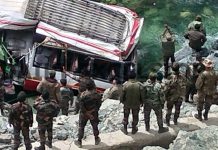 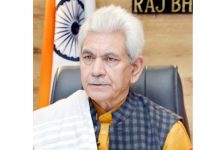 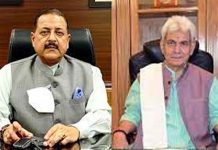 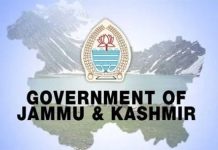 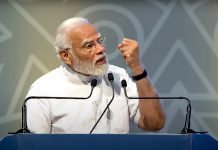 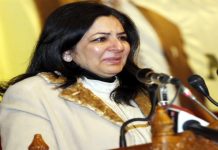 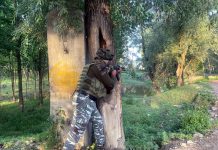 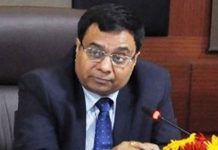 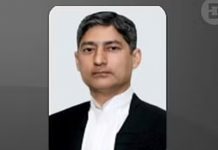 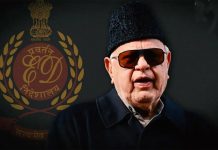 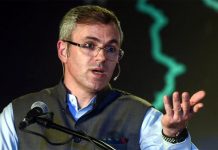