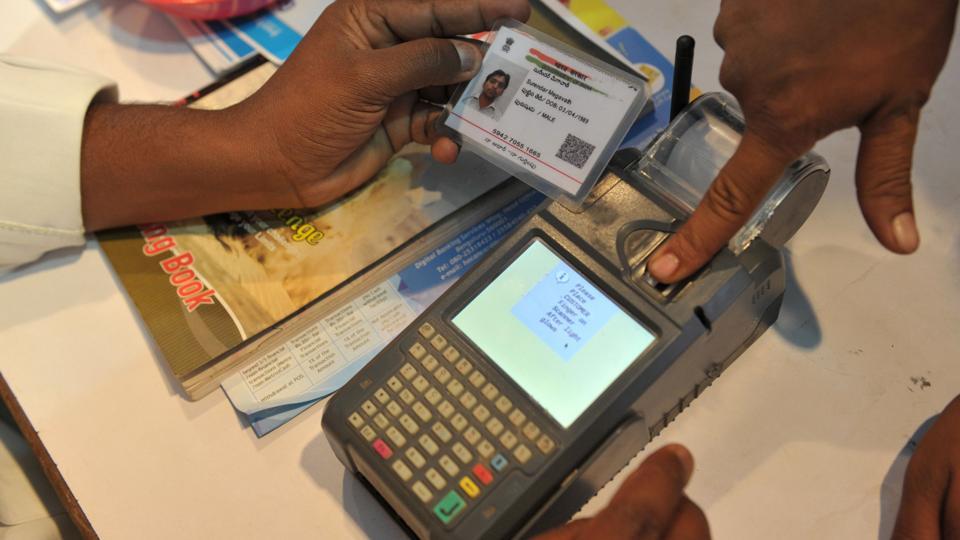 NEW DELHI: The Postal Department has opened over 13,350 Aadhaar enrolment and update centres in designated post offices across the country, the Lok Sabha was informed Wednesday.
Also, more than 7.41 crore Aadhaar numbers were generated during 2017-18, while the total updates for the 12-digit identifier surpassed 9.11 crore, Minister of State for Electronics and IT S S Ahluwalia said in a written reply.
“Department of Posts as Unique Identification Authority of India (UIDAI) Registrar has opened 13,352 Aadhaar Enrolment and Update Centres in designated Post Offices across country including 1,436 in Tamil Nadu,” Ahluwalia said.
To another question, the minister said the Telecom Department has directed all operators to stop the use of Aadhaar e-KYC service for both for re-verification of existing mobile subscribers and for issuing new mobile connections, in the wake of the recent Supreme Court judgment.
“…The licensed service providers have been directed to accept the copy of physical Aadhaar or e-Aadhaar letter having masked or unmasked Aadhaar number (as downloaded from UIDAI website) as Proof of Identity/Proof of Address (PoI/PoA) document, if offered voluntarily by the subscriber as per the procedure(s) prescribed by the Department of Telecommunications for issuance of new mobile connections,” he said. (AGENCIES)