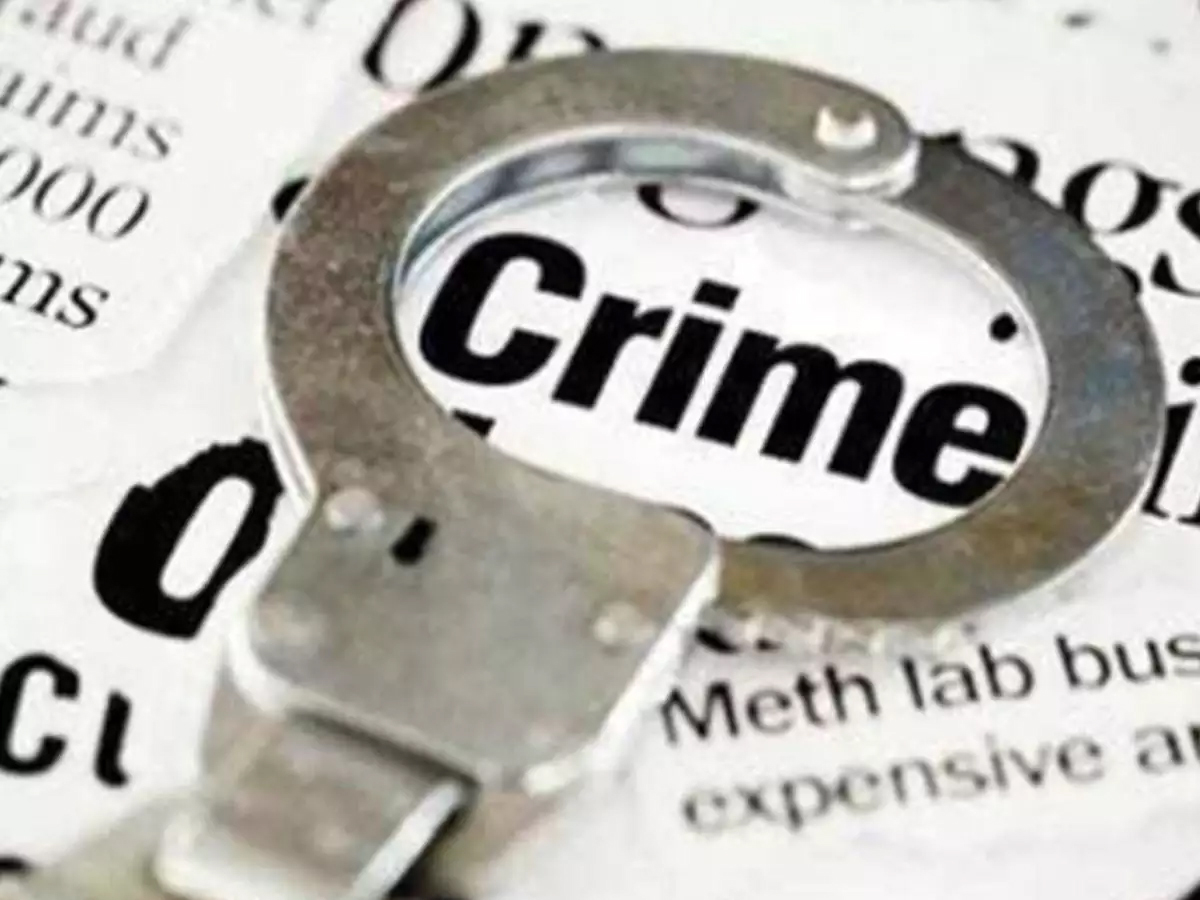 JAMMU, July 26: Over 10% increase has been witnessed in crime against the women in the Union Territory of Jammu and Kashmir in a year despite the tall claims of the Government about leaving no stone unturned to ensure safe environment for the fairer sex. The prevailing situation demands the civil society and all the concerned Government agencies to work together in order to prevent the situation from turning worse in the coming years.
As per the official data, the copy of which is available with EXCELSIOR, a total of 3517 cases under different heads of crime against women were registered in the year 2020 while as during the year 2021 the number increased to 3873, which is more than 10% rise. While rape cases witnessed decline in 2021 as compared to 2020, there was significant rise in kidnapping, molestation and cruelty cases.
In 2020, a total of 365 rape cases were registered in Jammu and Kashmir while as in 2021 year, 326 rape cases were registered. Though a decline was witnessed in rape cases yet the same doesn’t indicate that situation has improved as on the other side the kidnapping/abduction of women and girls, their molestation and cruelty cases witnessed increase.
There were 811 kidnapping/abduction cases in 2020 but the number increased to 963 in 2021. Similarly, molestation cases increased to 1849 in 2021 from 1754 in 2020. Even dowry death cases witnessed increase in 2021 with 16 married women losing their lives due to the greediness of their in-laws as compared to only 9 cases in 2020.
The cases relating to cruelty by husband/his relatives witnessed surge in 2021 with 501 women being victimized as compared to 349 women in the year 2020. The cases under Dowry Prohibition Act and Immoral Trafficking Prevention Act also witnessed slight increase in 2021 as compared to 2020.
The three districts in Jammu province which registered less number of cases of crime against women were Kishtwar (46) followed by Samba (50) and Reasi (63). Likewise in Kashmir valley, Handwara (67), Awantipora (79) and Pulwama (86) were the districts which reported less number of cases as compared to other districts.
As far as rape offence is concerned, Jammu district reported 53 cases followed by Rajouri (32) and Poonch (24) while as in Kashmir valley the maximum rape cases were reported from Kulgam (23), Srinagar (21) and Kupwara (18).
Pointing towards the figures of last few years, the observers said that crime against women is increasing constantly and prevailing situation clearly establishes that present measures to tackle the same are not yielding the desirable results as such all the concerned Government agencies and civil society should work together so that situation could be prevented from turning ugly in the coming years.
As per the official data, the disposal of cases of crime against women by the Women Police Stations and by the courts was not up to the desired level during the year 2021. At the beginning of year 2021, previous under investigation cases were 167 with 20 Women Police Stations. During the year, 335 more cases were registered as such the number of cases increased to 502 and disposal during the year was 360 as such 142 cases were pending investigation at the end of the year.
As far as court disposal of cases registered at Women Police Stations of J&K Union Territory is concerned, sources said that at the beginning of the year 2021 previous under trial cases were 879 while as during the year 325 cases were sent for trial thereby raising the total under-trial cases to 1204. However, during the year the total disposal was only 108 as such fate of 1096 could not be decided till the end of the year.
“The concern over the rise in crime against women should not remain confined to the official meetings or some important days in the year only but there should be mass movement to protect the fairer sex of J&K Union Territory from falling prey to the monsters in the guise of me”, observers said.