E-Paper
Home Op-Ed Our actions are our Future 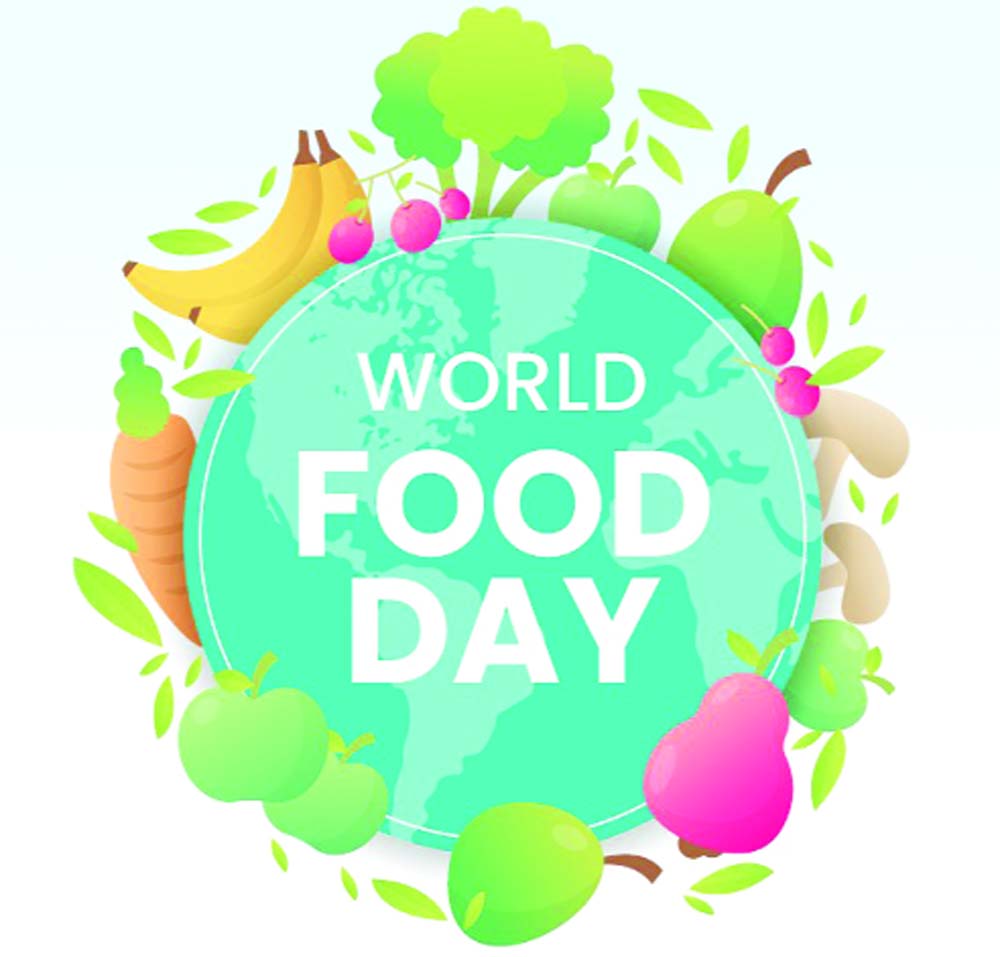