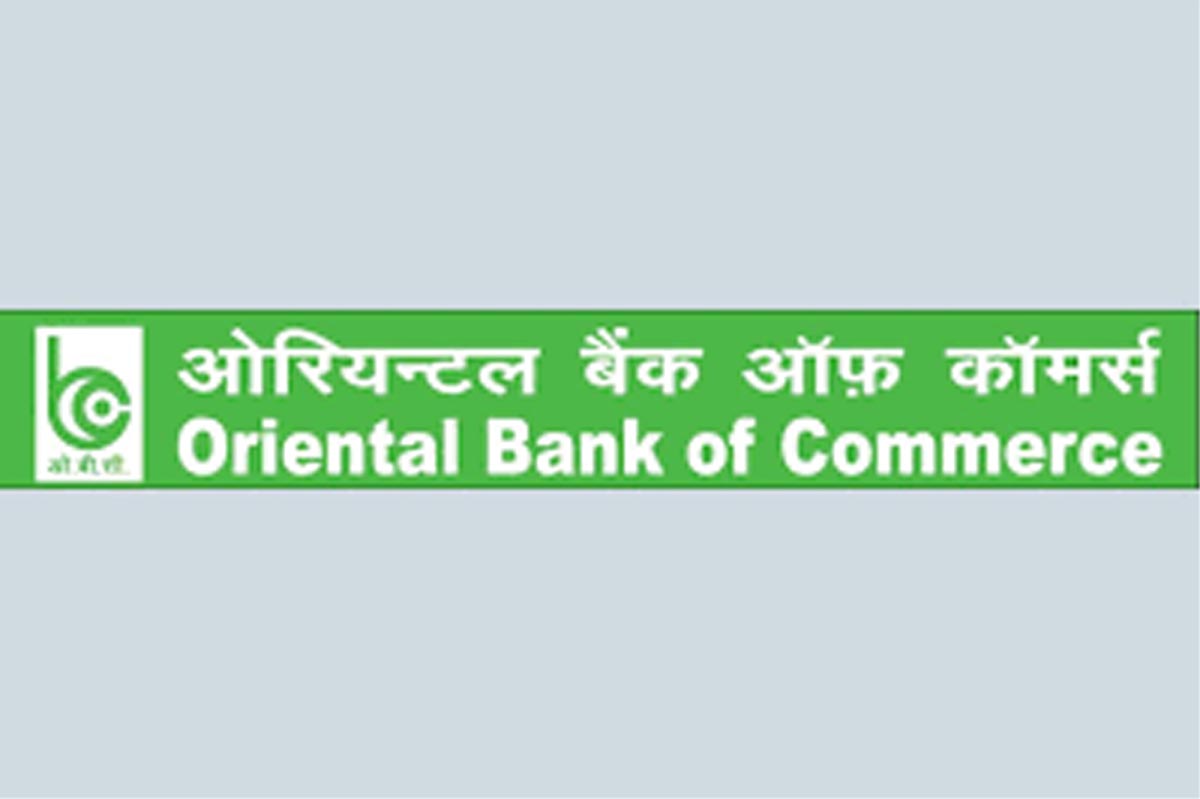 NEW DELHI, June 11: State-owned Oriental Bank of Commerce (OBC) has cuts the marginal cost of funds-based lending rate (MCLR) by up to 0.10 per cent for various tenors with effect from Tuesday.

“This is to inform that the bank has revised MCLR for different tenors with effect from June 11,” the bank said in a regulatory filing.

Earlier, MCLR for one-month loan and 6-month tenor was 8.45 per cent and 8.70 per cent respectively.

OBC has left MCLR for overnight and 3 month tenor unchanged at 8.30 per cent and 8.50 per cent, respectively.

The announcement came after the Reserve Bank of India cut the repo rate by 25 basis points to 5.75 per cent in its bi-monthly policy meeting last week, taking it down to a nine-year low since July 2010. 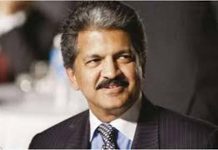