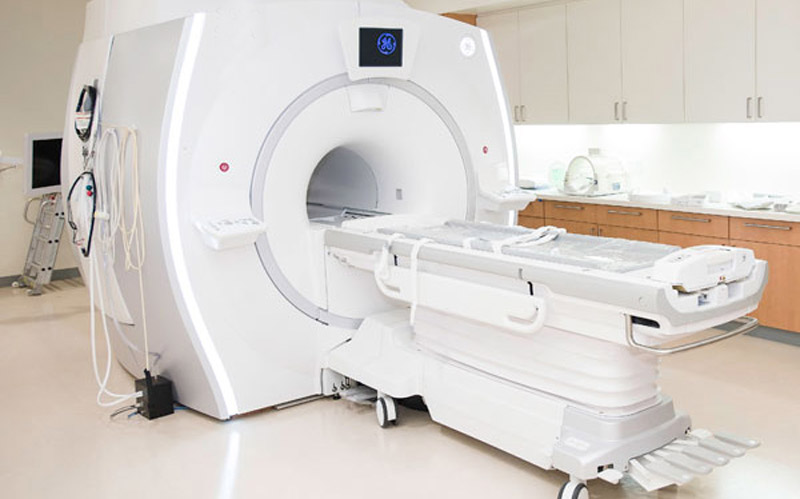 JAMMU, Dec 14: In an apparent case of discrimination with Jammu region, the 4th 3-Tesla MRI machine for Kashmir which was ordered much later than Jammu has not only been delivered but also installed in GMC Srinagar, however, the Government Medical College Jammu is still waiting for its first such upgraded machine.
Official sources told Excelsior that the decision to procure 3 Tesla MRI Machine for GMC Jammu was taken in a meeting of officers of Health & Medical Education Department, which was chaired on 18-01-2019 by the then Advisor to Governor Vijay Kumar and accordingly in compliance to the directions of the Advisor, JKMSCL was asked to float tenders for procurement of the Machine. They said an amount of Rs 6.5 crore for the procurement of the Machine was already sanctioned in Capex Budget of GMC Jammu and it was assured by the Advisor that the balance amount shall be released subsequently.
“Finally, following all procedures JKMSCL under rules placed order on 26-09-2019 to Philips Medical Systems Netherland through Philips India Limited after the approval of State level purchase committee on 1-08-2019 but till date neither the machine has been delivered nor installed in GMC Jammu with the reasons best known to the authorities concerned,” sources said.
They said the Company concerned has even done some construction work on the proposed site (Old Medical Record Section) for installation of the Machine but the authorities have not yet open the Letter of Credit for procurement of the MRI Machine. On the other hand, sources said, 3-Tesla MRI Machine in Kashmir has already been installed while the order for the same was placed much later than Jammu.
Sources said the whole population of Jammu province is dependent on over two-decades old 1.5 Tesla MRI Machine installed in Radio diagnosis Department of GMC Jammu and for 3-Tesla MRI scan, people are forced to go to private set ups on high rates as in whole Jammu region, there is not even a single 3-Tesla Machine installed in Government set up.
“3-Tesla MRI Machine is proven to be ideal for imaging the brain, vascular, musculoskeletal, and small bone systems as it provides higher clarity and better detail but in the absence of such an upgraded machine in Government setup in Jammu and high cost charged by the private players, poor remains deprived of this facility,” sources added.
Moreover, they said, the scan time is decreased with 3 Tesla MRI machine and hence, it can cater more patients within a given time. “It is high time for the Jammuites and their political leaders to raise their voice against this discrimination and force the authorities concerned to take effective steps for the procurement and installation of the 3-Tesla MRI Machine in GMC Jammu without any further delay,” sources asserted.