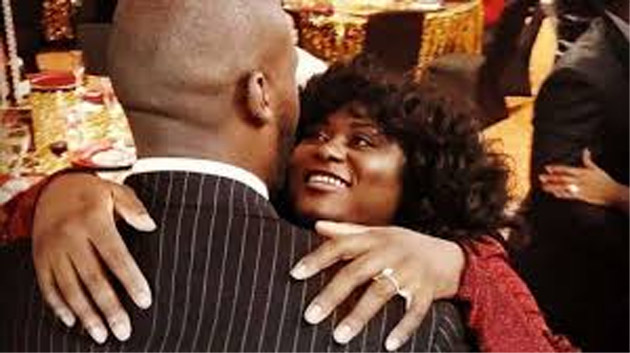 LOS ANGELES, Jan 2: “Orange Is the New Black” actor Danielle Brooks has announced her engagement to boyfriend Dennis Gelin.
The actor shared the news on New Year’s Eve on Instagram.
“I never thought one of the best days of my year would happen the last week of the year. I get to marry my best friend. We’re ENGAGED!! So excited to become your wife. D&D until the end (sic),” Brooks wrote.
She also posted a video in which the couple can been seen dancing in a warm embrace. At one point, the clip focuses on her sparkling engagement ring.
The couple started dating in 2017 and welcomed their first child, a daughter, in November 2019.
Brooks is best known for portraying Tasha “Taystee” Jefferson on the Netflix original series “Orange Is the New Black”. She has also featured in Aziz Ansari comedy series “Master of None”. (PTI)