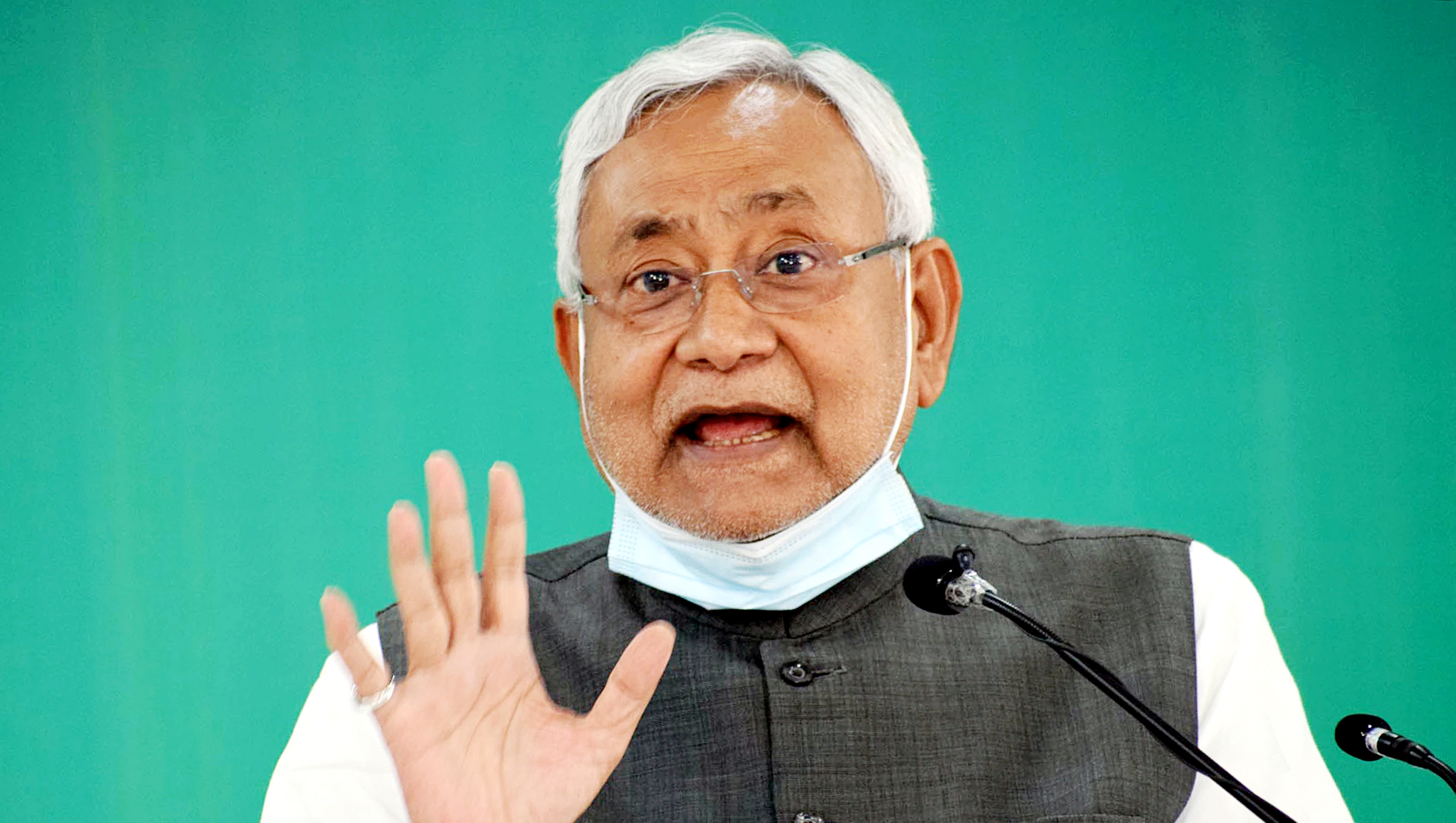 PATNA/KOLKATA/NEW DELHI, Aug 8: Amid a brewing political crisis in Bihar, the leading opposition party RJD today said it was ready to “embrace” Chief Minister Nitish Kumar and his JD(U) if he broke ranks with the BJP.
The Congress and Left parties too indicated today that they would support such a move, intensifying speculation which has been rife for some time that a final break between Kumar’s JD(U) and the saffron camp is imminent.
Announcements that MLAs of both the Janata Dal (United) and Lalu Prasad Yadav’s Rashtriya Janata Dal would be holding meetings tomorrow have only fed the political frenzy in this highly politicised State. Ostensibly, Kumar has convened a meeting of JD(U) MLAs and MPs on Tuesday to discuss the scenario that has emerged following the exit of former national president RCP Singh.
A day ahead of a key meeting, the Janata Dal (United) on Monday significantly said whatever decision is taken under the leadership of Bihar Chief Minister Nitish Kumar will be accepted by everyone in the organisation.
JD(U) spokesperson K C Tyagi said, “Nitish Kumar is the undisputed leader of the JD(U). He commands respect in the rank and file of the party. Therefore there is no question of any kind of split in the party. Whatever decision is taken by the party under Nitish Kumar’s leadership will be accepted by everyone.”
RJD national vice-president Shivanand Tiwary said that convening meetings of legislators by both parties on Tuesday were a clear indication that the situation was extraordinary.
“Personally, I am not aware of the goings on. But we cannot ignore the fact that both parties, which together had sufficient numbers to muster a majority, have convened such meetings when an assembly session is not round the corner,” Tiwary told reporters here.
“If Nitish chooses to dump NDA, what choice do we have except to embrace him (‘gale lagaenge’). RJD is committed to fighting the BJP. If the chief minister decides to join this fight, we will have to take him along,” said Tiwary.
He was also asked whether the RJD would be willing to forget bitter episodes of the past.(PTI)