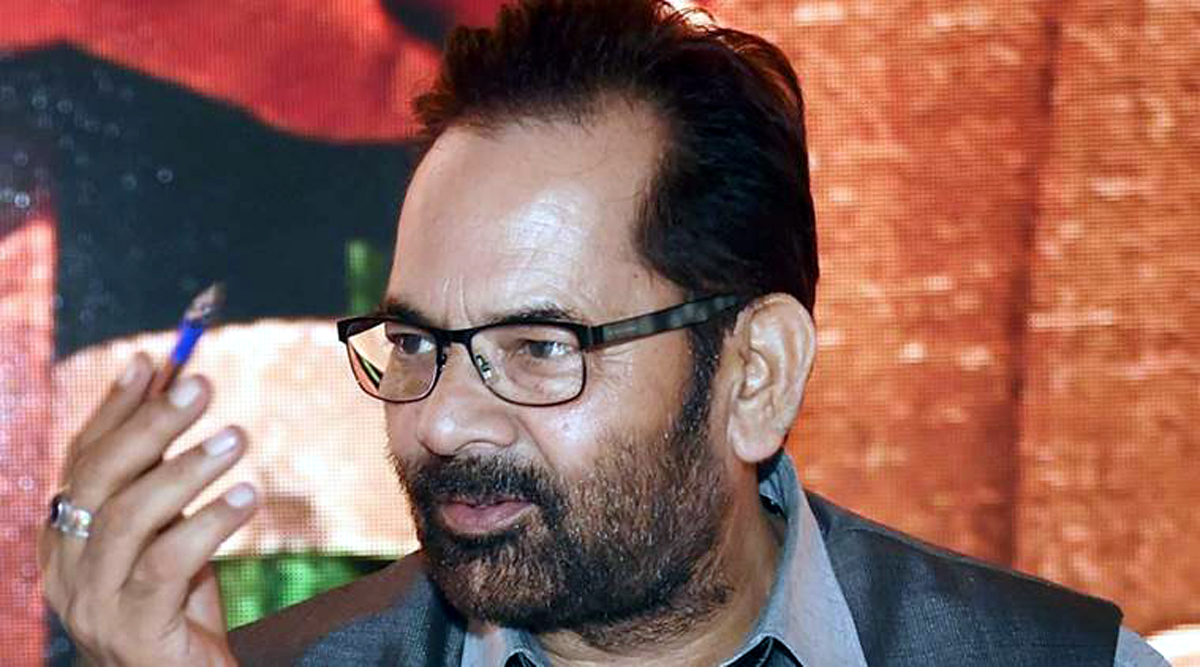 RAMPUR: Taking a swipe at the opposition grand alliance, senior BJP leader Mukhtar Abbas Naqvi Sunday said the “so-called mahagathbandhan is an “adulterated product” which has reached its ‘expiry date’ even before its manufacturing.

Addressing the ‘Vijay Sankalp Sabha’ in Rampur, Naqvi said the country doesn’t need a “Mahamilawati (super adulterated) Government”, and instead wants a tested and decisive Government that can move forward towards commitment to a ‘New India’.

People of the country will again bring a stable Government committed to good governance under the leadership of Prime Minister Narendra Modi in the 2019 Lok Sabha elections, the Union Minister was quoted as saying in a statement from his office. (AGENCIES)