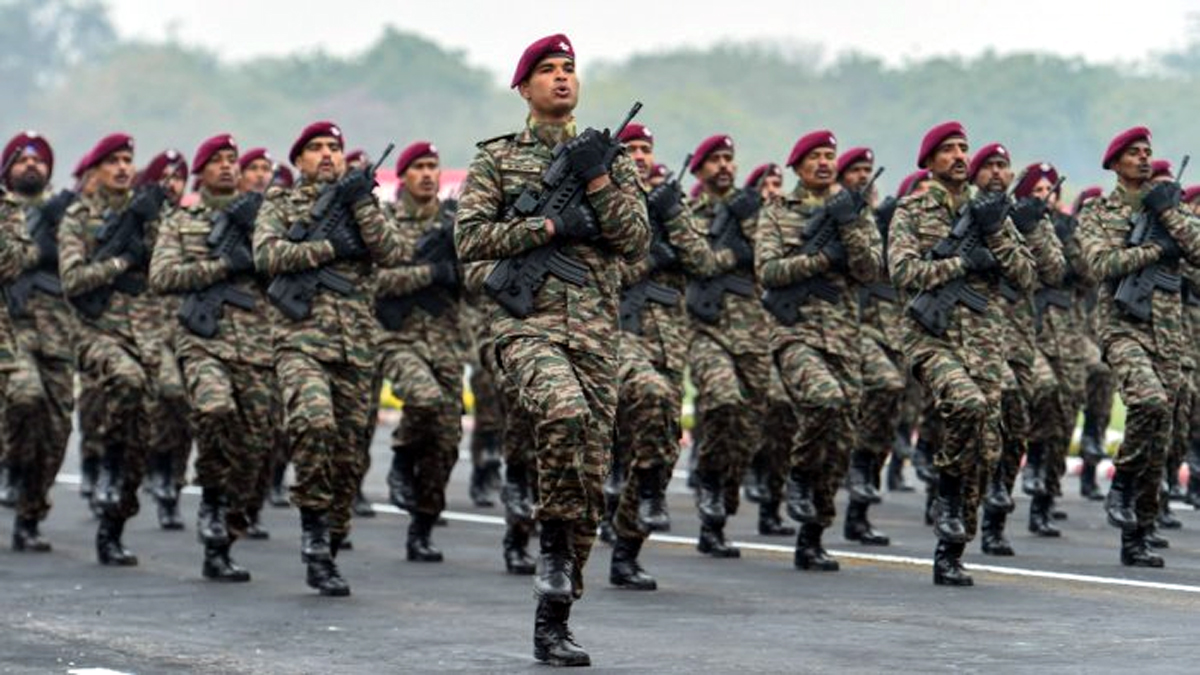 NEW DELHI, July 17: Leaders of various opposition parties today demanded that issues of price rise, ‘Agnipath’ scheme as well as the alleged misuse of investigative agencies be taken up in Parliament and also raised objections to the list of “unparliamentary words” at an all-party meeting convened by the Government ahead of the Monsoon Session.
Sources said the leaders were unanimous in their demand for the immediate withdrawal of the Agnipath scheme for recruitment in the armed forces and called for a discussion on important issues like price rise and the status of the economy during the session starting Monday.
Addressing reporters after the meeting, Parliamentary Affairs Minister Pralhad Joshi said that the Government was open to discussion on all issues under the rules and procedures of Parliament.
Leader of Opposition in Rajya Sabha Mallikarjun Kharge asked how 32 bills, lined up by the Government, will get passed in 14 days in Parliament and said, “What is the Government trying to do?”
“We raised 13 issues including price rise, Agnipath, attack on the federal structure of the country and misuse of investigative agencies such as ED and CBI,” Kharge told reporters after the meeting.
Leaders from almost all parties including Congress’ Mallikarjun Kharge, Adhir Ranjan Chowdhury and Jairam Ramesh, DMK’s TR Baalu and Tiruchi Siva, TMC’s Sudeep Bandyopadhyay and NCP’s Sharad Pawar, besides BJD’s Pinaki Misra, YSRCP’s Vijaysai Reddy, TRS’ Keshav Rao, RJD’s AD Singh and Shiv Sena’s Sanjay Raut were present.
The Government was represented by Union Minister Rajnath Singh, who is also the deputy leader of the Lok Sabha, his Cabinet colleague and Leader of the House in Rajya Sabha Piyush Goyal and Parliamentary Affairs Minister Pralhad Joshi.
“Today, in the all-party meeting, many political parties, including those supporting NDA, pointed out the contradiction in the Modi government claiming credit for its presidential candidate on the one hand and killing off the Forest Rights Act, 2006 on the other hand,” Congress’ Jairam Ramesh tweeted after the meeting.
He earlier raised strong objections over the absence of Prime Minister Narendra Modi from the all-party meeting to discuss issues that will come up in Parliament.
IUML leader E T Mohammed Basheer said every opposition party raised the issue of Agnipath, price rise and the row over the words listed in a new booklet by the Lok Sabha Secretariat that will be considered “unparliamentary”.
BJD leader Pinaki Misra came out in support of Lok Sabha Speaker Om Birla over the issue, saying he was “unfairly targeted” as listing out such words has been a routine practice in Parliament.
The Biju Janata Dal (BJD) leader also pressed for the passage of the women’s reservation bill besides demanding a legislative council for Odisha, where the party is in power for many years now.
“It is high time we insisted that Government should bring the women’s reservation bill,” said AIADMK leader M Thambidurai.
DMK’s TR Baalu and AIADMK’s Thambidurai also raised the Sri Lankan crisis and said India should intervene to settle the issue.
Parliamentary Affairs Minister Pralhad Joshi, however, hit out at the opposition and accused them of belittling Parliament by making issues out of non-issues.
He said the opposition is doing so as it had nothing against the Government and the leadership of Prime Minister Narendra Modi was being recognised within the country as well as abroad.
Condemning the Opposition for creating a row over unparliamentary words and circulars issued in routine for the past several years, he said such a practice is being carried on since 1954, when the first such list was brought out, and the opposition was doing so as it was devoid of any issues against the Government.
Joshi claimed the Government was “doing good work” and the leadership of Prime Minister Narendra Modi was recognised not just by people within India but also those abroad.
“The Opposition is trying to make issues out of non-issues as they do not have anything against the Government… It is trying to belittle the image of Parliament,” he said on the row over unparliamentary words.
“Actually there is no major issue against the government as it is functioning well under PM Modi’s leadership and it is being hailed in may elections,” he said.
Joshi said presiding officers in previous years also released such a list of unparliamentary words, but the Opposition did not raise it then. He said the words are expunged on the demands made in Parliament and the Chair takes the final call.
“No word has been barred from use in Parliament and the Lok Sabha Secretariat has been bringing out such a list of unparliamentary words since 1954,” Joshi also said, adding that it is the Lok Sabha Secretariat and not the Government that brings out such a list.
Similarly, he said a normal circular was issued by Rajya Sabha Secretariat on not holding any dharnas and protests in Parliament, but the Opposition raised it as if it is something new.
Such circulars are issued ahead of every session, he said.
On criticism over the absence of the Prime Minister from the meeting, he said Congress leader Jairam Ramesh raised the issue.
“The Prime Minister never attended all-party meetings before 2014 when the Congress was in power.
“It was his good gesture to do this from 2014. They are trying to make an issue that is a non-issue. Our senior colleague Rajnath Singh and Deputy leader of the house chaired the meeting,” he said.
“We are open to discussion on all issues under the rules and procedures of Parliament,” Joshi said when asked about the opposition demand on the Agnipath scheme.
He also stated that the Government would hold an all-party meeting on the Sri Lanka situation on Tuesday which will be chaired by Union Ministers Nirmala Sitharaman and S Jaishankar. (PTI)