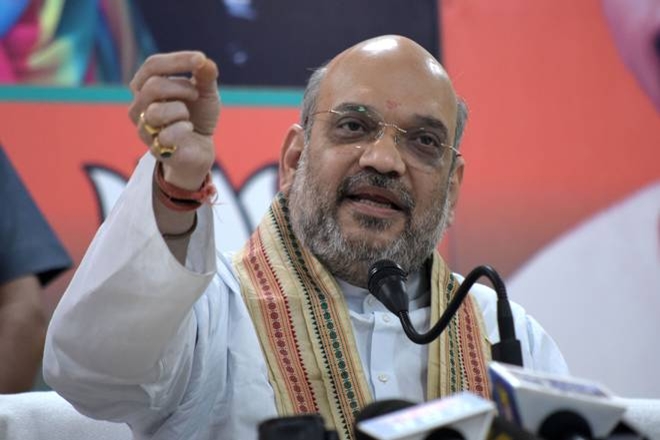 NEW DELHI: Hitting back at Rahul Gandhi over his “insecure dictator” barb at Prime Minister Narendra Modi, BJP president Amit Shah said on Friday India has seen only two “insecure dictators”, one who imposed emergency and the other who wanted unrestricted access to read letters of common citizens.

While Shah’s first reference is obviously to former prime minister Indira Gandhi, his second reference, BJP sources said, was to the Congress president Rahul’s father Rajiv Gandhi who, they claimed, wanted a law for unrestricted access to read letters.

“There were only 2 insecure dictators in the history of India. One imposed emergency and the other wanted unrestricted access to read letters of common citizens. Guess who were they,” Shah tweeted, tagging Rahul Gandhi.

Gandhi earlier attacked Modi over the Centre’s move to authorise 10 agencies to intercept  information on any computer system, saying converting India into a police state won’t solve his problems but only proves he is an “insecure dictator”. (AGENCIES)