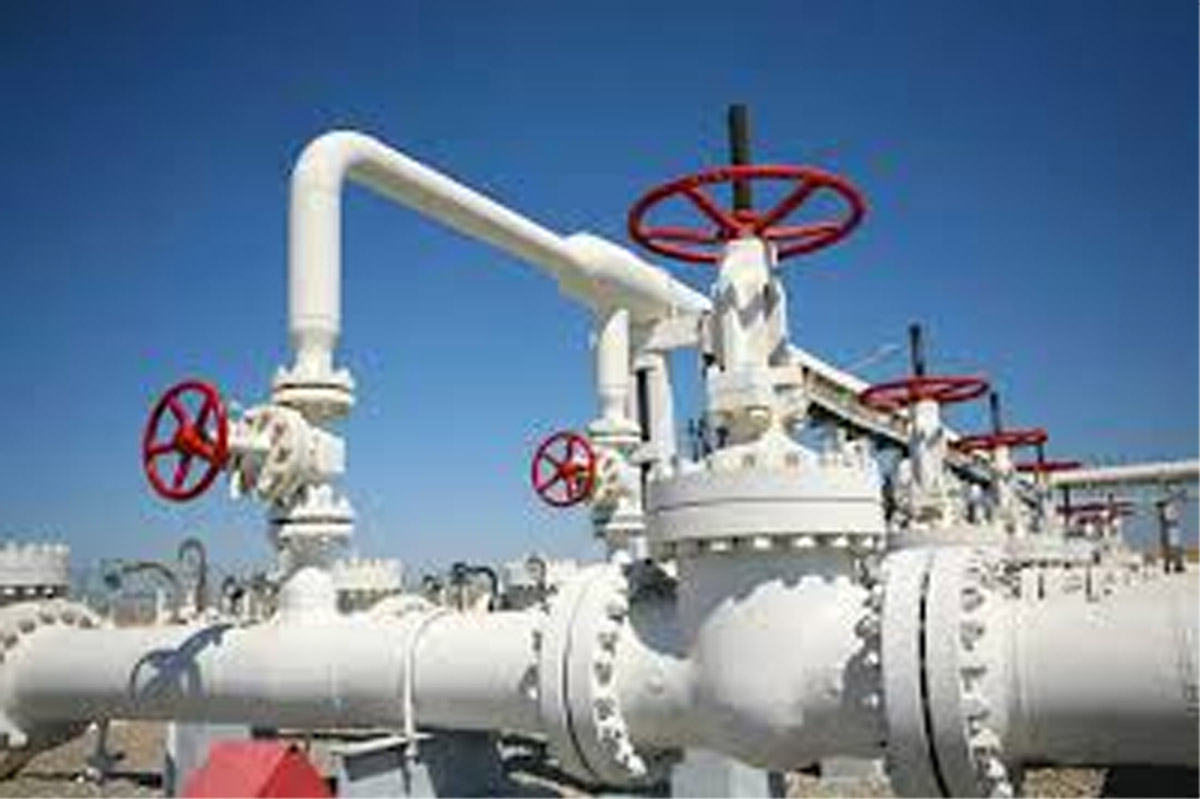 NEW DELHI, Mar 14: State-owned ONGC’s nine biggest oil and gas fields including Mumbai High and Vasai East came tantalizing close to being sold to private and foreign companies but the plan was nixed after strong opposition from within the government, sources said.

Multiple sources in Niti Aayog and government said, the plan to give away fields producing 95 per cent of India’s current oil and gas could not go through because of very strong opposition from Oil and Natural Gas Corp (ONGC) as well as some quarters within the government who found something amiss in the proposal.

Besides the 9 fields, 149 marginal fields, that contribute about 5 per cent of the domestic production, were to be clustered and bid out.

While ONGC opposed giving away on a platter to private/foreign sector what it discovered after years of toil and spending billions of dollars over last four decades, some in government were not convinced by the incremental potential toyed to get the proposal through, they said adding it wasn’t clear how the incremental output numbers were arrived at in absence of any real basin or field study by the panel.

The proposal brought before the panel, which was appointed by Prime Minister Narendra Modi in October last year to boost stagnant output from aging fields of public sector oil companies, was to give private/foreign companies complete marketing and pricing freedom after getting from them an enhanced production profile for the fields.

National oil companies (NOCs) were to get 10 per cent of incremental output over business as usual (BAU) scenario, sources said.

Private and foreign companies have generally shied away from taking up exploration blocks and have instead been lobbying for getting a stake in producing oil and gas fields of ONGC and Oil India Ltd (OIL) saying they can raise output by bringing in capital and technology.

NOCs, on the other hand, contend that they do not have pricing and marketing freedom and they too can get the technology provided the same is provided.

The final report that the committee submitted on January 29, had watered down the proposal by recommending freedom to NOCs to choose field specific implementation model including farm out, joint venture or technical service model for raising output from the fields that contribute 95 per cent of the current output.

Pricing and marketing freedom for any new field development plan that they bring was also recommended.

Sources said, 64 small and marginal fields of ONGC and two of Oil India Ltd (OIL) were recommended to be bid out within four months and NOCs allowed to retain 54 others (49 by ONGC and 3 by OIL) where enhanced oil recovery/improved oil recovery schemes were under implementation.

The recommendations have been accepted by the government.

The overhauled policy notified by the government provides for complete marketing and pricing freedom for oil and gas produced from areas bid out in future bid rounds.

Oil and gas acreage or blocks in all future bid rounds will be awarded primarily on the basis of exploration work commitment, it said adding companies will not have to share any profit with the government on oil and gas produced from less explored areas. (PTI)
&&&