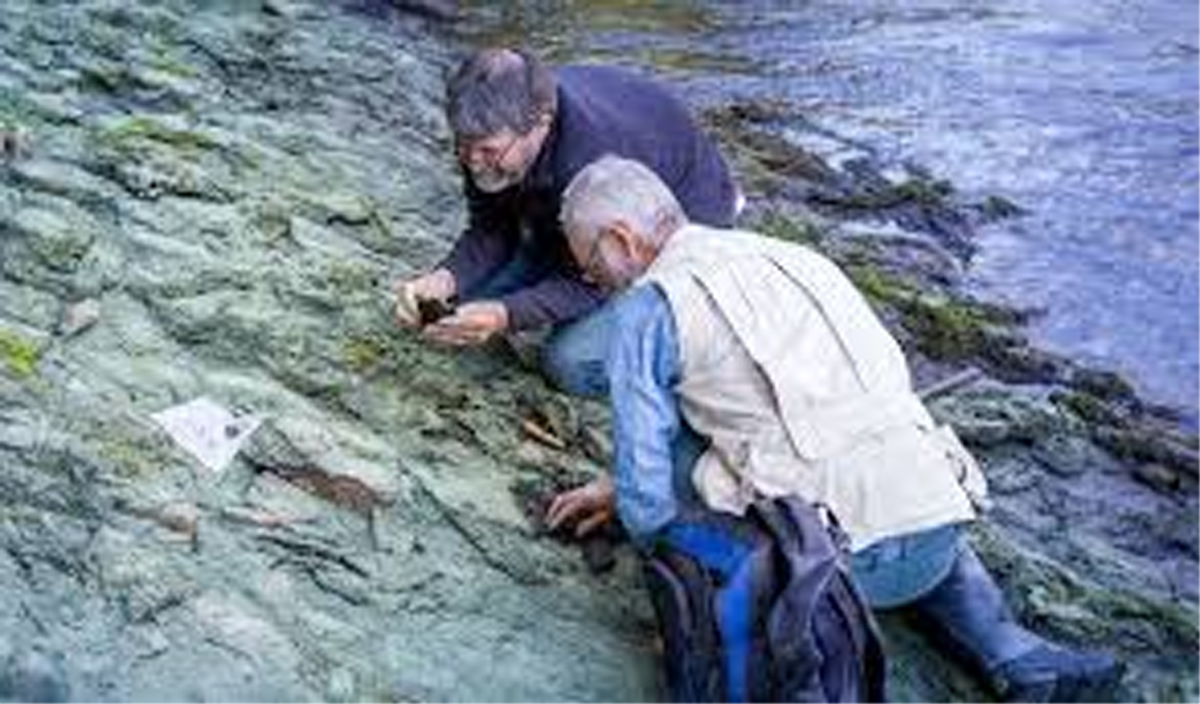 MELBOURNE, Sept 18:Scientists have discovered fossils of one of the world’s oldest bird species in New Zealand that lived about 62 million years ago, soon after the dinosaurs died.

Bony-toothed birds (Pelagornithids), an ancient family of huge seafaring birds, were thought to have evolved in the Northern Hemisphere—but that theory has been upended by the discovery of the family’s oldest, but smallest member in North Canterbury, New Zealand.

At 62 million-years-old, the newly-discovered Protodontopteryx ruthae, is one of the oldest named bird species in the world, according to the study published in the journal Papers in Palaeontology.

While its descendants were some of the biggest flying birds ever, with wingspans of more than five metres, Protodontopteryx ruthae was only the size of an average gull, researchers said.

Like other members of its family, the seabird had bony, tooth-like projections on the edge of its beak, they said.

The seabird fossil was identified by the same team that recently announced the discovery of a 1.6 metre-high giant penguin from the same site.

According to Paul Scofield, a curator at Canterbury Museum in New Zealand, the age of the fossilised bones suggests pelagornithids evolved in the Southern Hemisphere.

“While this bird was relatively small, the impact of its discovery is hugely significant in our understanding of this family,” Scofield said.

“Until we found this skeleton, all the really old pelagornithids had been found in the Northern Hemisphere, so everyone thought they’d evolved up there,” he said.

Gerald Mayr of Senckenberg Research Institute and Natural History Museum in Germany said the discovery of Protodontopteryx was “truly amazing and unexpected.”

“Not only is the fossil one of the most complete specimens of a pseudotoothed bird, but it also shows a number of unexpected skeletal features that contribute to a better understanding of the evolution of these enigmatic birds,” Mayr said.

Later pelagornithid species evolved to soar over oceans with some species measuring up to 6.4 metres across the wings, according to the researchers.

Protodontopteryxs’ skeleton suggests it was less suited for long-distance soaring than later pelagornithids and probably covered much shorter ranges.

The last pelagornithid species died out around 2.5 million years ago, just before modern humans evolved.

The Waipara Greensand site where the Protodontopteryx skeleton was found has yielded several important scientific discoveries in recent years, including ancient penguins and the world’s oldest tropicbird fossil. (PTI)