SRINAGAR: One more person has been arrested in connection with a low-intensity blast inside a park in the Ganderbal district that left 13 people injured, a police official said today.

On June 17, the next day of Eid-ul-Fitr, a huge crowd was celebrating in Manasbal Park in the central Kashmir district when their was an explosion in a dustbin there.

Three persons were arrested in the case on June 21. They were identified as Younis Khan, Irfan Khan and Bilal Mir, all residents of Kondbal Safapora area, he said.

Police today arrested another accused, Mohammad Imran Sofi, a resident of Kondabal, who was absconding since then, he said. (AGENCIES) 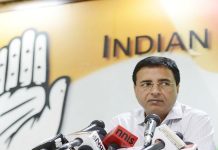 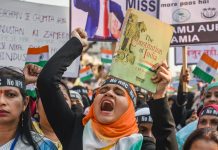 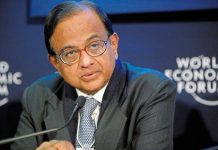 People want to hear facts about economy, not abuse and rhetoric: Chidambaram to PM 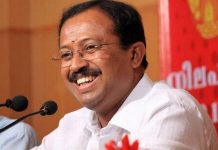 India will no longer silently witness terror attacks on it, will take resolute steps: Govt 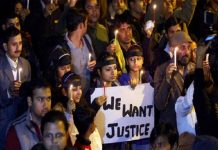 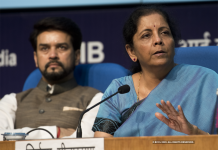