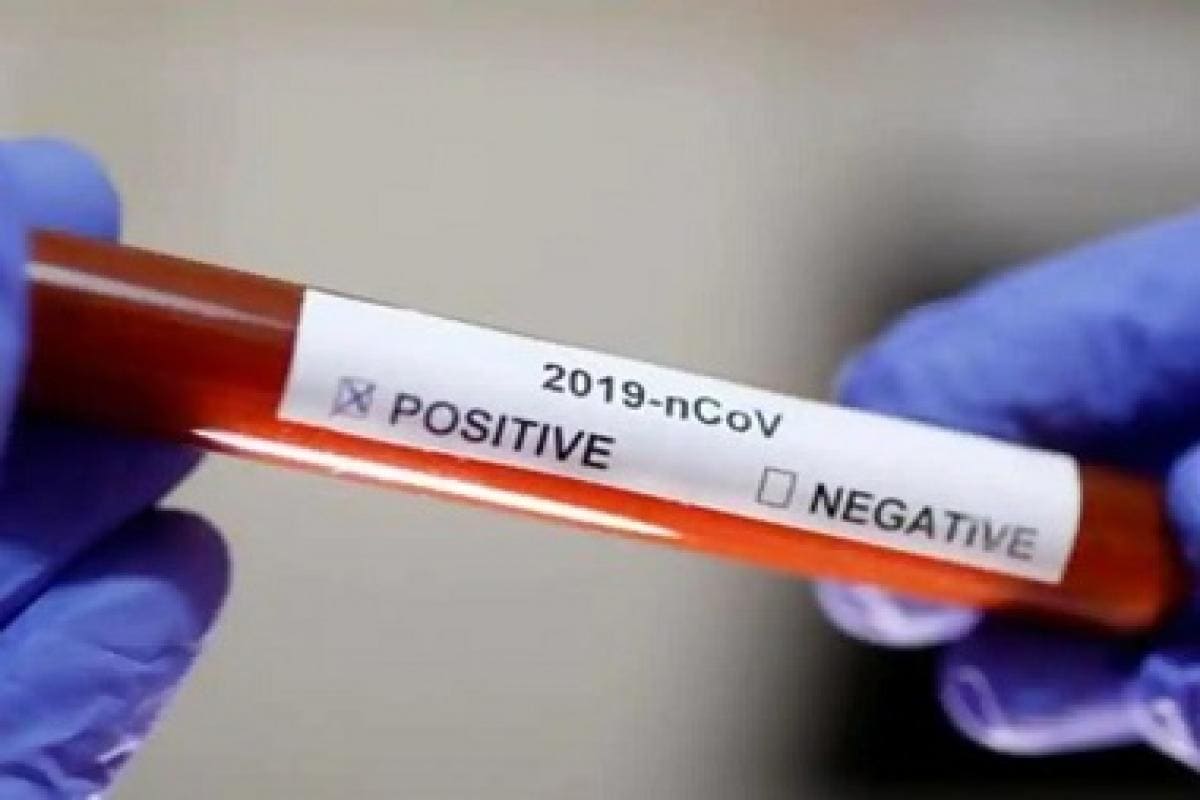 JAMMU/SRINAGAR/ LEH, Feb 21:One person died of COVID-19 and 104 others tested positive in Jammu and Kashmir today while 34 fresh cases were reported in the Union Territory of Ladakh.
Active positive cases in Jammu division today came down to three digits.
Lone COVID casualty and 19 cases were reported in Kashmir division while Jammu region recorded 85 cases.
Twenty nine cases were registered in Doda district followed by 24 in Kishtwar, 13 Jammu, 12 Udhampur, three Kathua, two Rajouri and one each in Samba and Ramban districts.
Poonch and Reasi districts didn’t report any new cases today.
Daily recoveries stood at 173 bringing down number of active positive cases to three digits at 942.
Jammu region now has 1,65,536 Corona cases. Among them, 1,62,270 have recovered from the virus while there were 2324 casualties.
The casualties include 1222 in Jammu district, 248 Rajouri, 166 Kathua, 147 Udhampur, 144 Doda, 125 Samba, 110 Poonch, 69 Ramban, 48 Reasi and 45 in Kishtwar district.
Among 942 active positive cases, the highest 354 are in Jammu district, 304 in Doda, 82 Ramban, 51 Kathua, 43 Kishtwar, 27 Udhampur, 25 Poonch, 24 Doda, 21 Samba and 11 in Reasi district.
The Union Territory of Ladakh today reported 34 COVID positive cases including 31 in Leh district and three in Kargil.
Ladakh now has 341 active positive cases—289 in Leh and 52 in Kargil district.
Corona count in Ladakh has gone up to 27835. Out of them, 27,266 have recovered from the virus while there were 228 fatalities—168 in Leh and 60 in Kargil.
Meanwhile, Kashmir today reported 19 fresh cases of COVID-19.
One person who was suffering with the viral infection in Kashmir succumbed today taking the death toll in J&K to 4747 including 2423 in Kashmir.
Those who tested positive include 12 from Srinagar, 4 from Baramulla, 1 from Kupwara and 2 from Anantnag.
With the fresh cases, the number of cases in Kashmir division has reached 286,874 including 283,701 recoveries and 2,423 deaths .
The number of active cases in Jammu and Kashmir are 1,692 including 750 from Kashmir division.
With 360 more recoveries, the tally of total recoveries in Jammu and Kashmir has reached 445,971 which is 98.80 percent of the total cases.