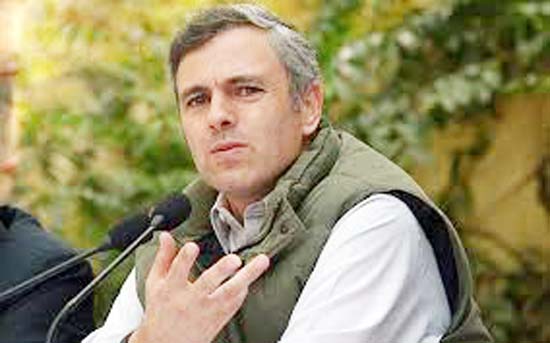 SRINAGAR: Opposition National Conference leader Omar Abdullah today lashed out at newly sworn-in Deputy Chief Minister of the State Kavinder Gupta for terming the Kathua rape and murder a minor incident that media should not focus on.

“What justice can one expect from @MehboobaMufti when her Deputy CM calls the rape & murder of an 8 year old ‘a minor incident that the media shouldn’t focus on'(sic),” Omar wrote on Twitter.

The opposition leader also hit out at Chief Minister Mehbooba Mufti for inducting a BJP MLA into her council of ministers who reportedly attended a rally in support of the accused persons in the Kathua rape and murder case. (AGENCIES)