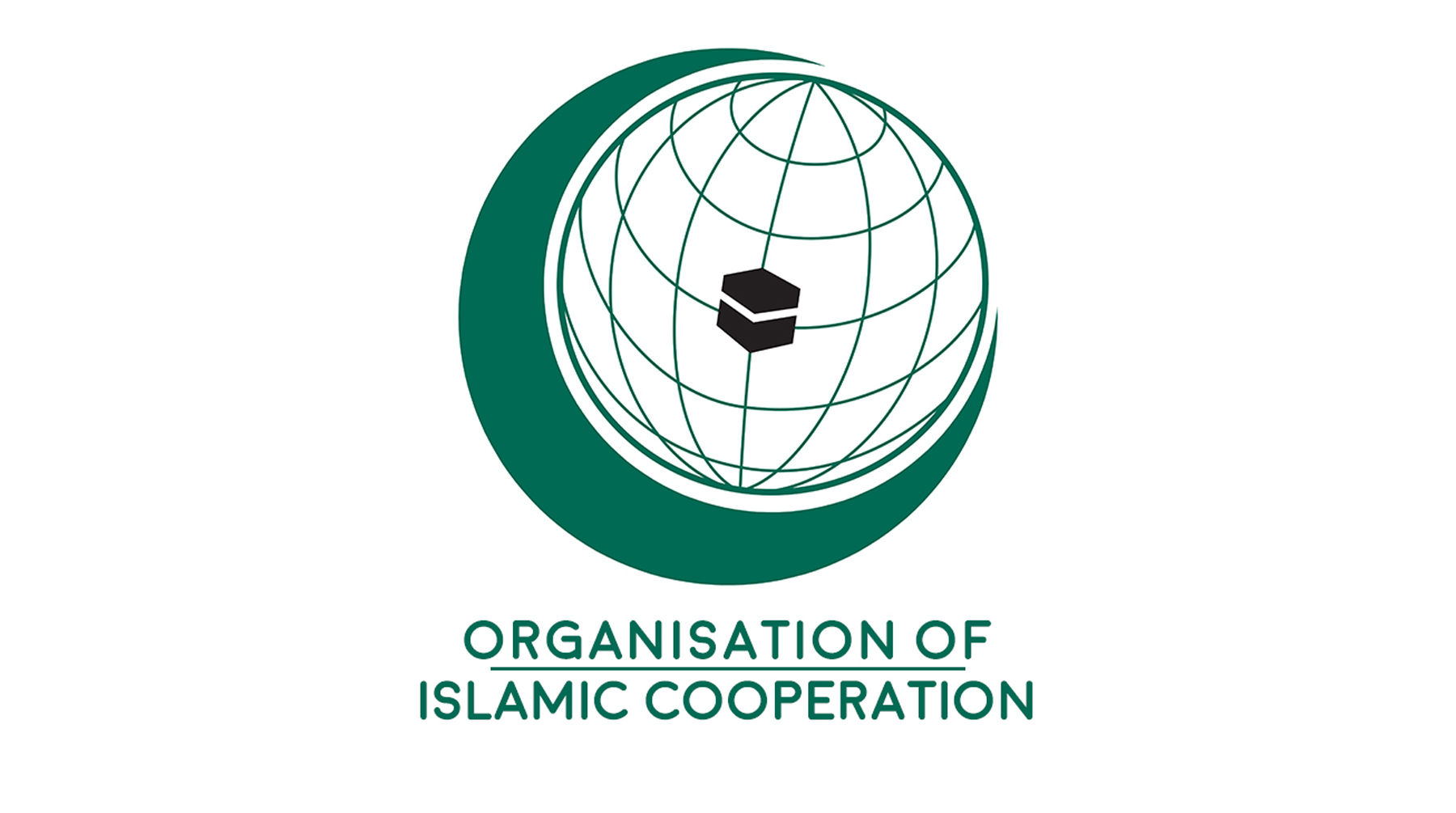 Why should some grouping from within the Organisation of Islamic Countries poke their unsolicited nose and that also on imaginary and manufactured basis in respect of Jammu and Kashmir at the behest of Pakistan. Perhaps, driven by sheer ignorance about the issue and the prejudice, these few countries have developed a habit to unnecessarily pass references about this country which deserves all rejection and total condemnation. If Pakistan whose state policy is promoting terrorism and spreading malicious propaganda against India thinks that by influencing some members on the OIC for passing uncalled for and unwarranted references against India on Jammu and Kashmir, it stood to gain anything it was grossly mistaken.
Pakistan always crying foul and chanting some imaginary ”human rights abuses” in Kashmir is, in fact, frustrated over its proxy war of terrorism in Kashmir almost having been reduced to naught and its infiltrators and saboteurs meeting their due fate almost after every such attempt made by it. A country known for having decimated religious minorities to the levels of extinction, a country which subjects its own people to gross human violations like in occupied Kashmir, Baluchistan etc should not speak about a country where minorities are accorded equal, just and fairest treatment. Hence, India has advised these countries from the OIC , majority of whom are having friendliest relations with India, not to allow Pakistan to (mis) use the platform of the OIC and has suggested to Pakistan to put its own house in order.