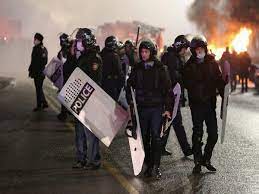 Nur-Sultan, Jan 13: The number of people detained in the Kazakh city of Shymkent in connection with the unrest has topped 3,500, regional TV channel Otyrar.kz reported, citing the head of the city’s commandant’s office, Yeraly Zhumakhanbetov.
Earlier, local authorities reported the detention of 2,700 people, and noted that 45 policemen were injured during riots in the city.
“The situation in the city of Shymkent is stable. Since the start of unrest, 3,520 citizens have been brought to police stations. To date, 366 citizens have been held administratively accountable. Decisions on arrest have been made against 271 of them, 40 have been fined and 55 warnings have been issued,” Zhumakhanbetov said. (UNI) 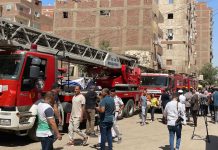 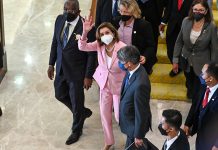 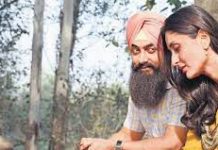 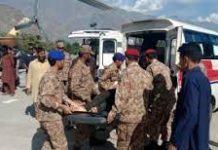 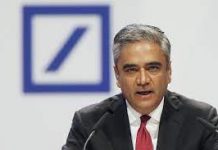 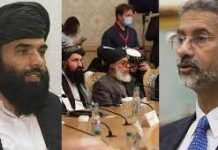 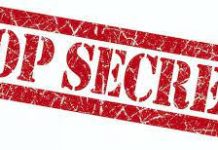 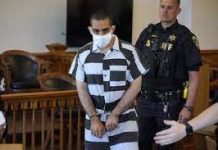 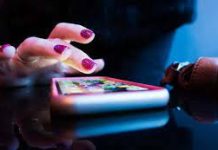